Upton Beall Sinclair Jr. was an American writer who wrote nearly 100 books and other works in several genres. Sinclair's work was well known and popular in the first half of the 20th century, and he won the Pulitzer Prize for Fiction in 1943. 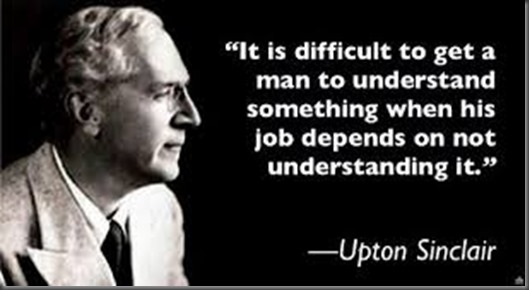 “But I have a conscience and a religious faith, and I know that our liberties were not won without suffering, and may be lost again through our cowardice. I intend to do my duty to my country.”

“Human beings suffer agonies, and their sad fates become legends; poets write verses about them and playwrights compose dramas, and the remembrance of past grief becomes a source of present pleasure - such is the strange alchemy of the spirit.”

“One of the necessary accompaniments of capitalism in a democracy is political corruption.”

“Almost 60 years ago, collector and horticulturist Henry Francis du Pont (1880–1969) opened his childhood home, Winterthur, to the public. Today, Winterthur (pronounced “winter-tour”) is the premier museum of American decorative arts, with an unparalleled collection of nearly 90,000 objects made or used in America between about 1640 and 1860. The collection is displayed in the magnificent 175-room house, much as it was when the du Pont family lived here, as well as in permanent and changing exhibition galleries.” READ MORE 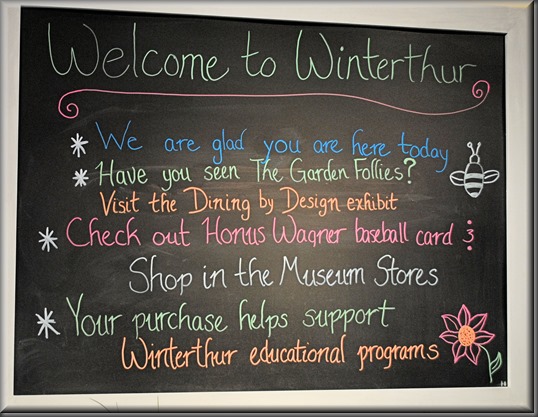 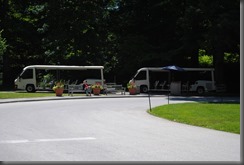 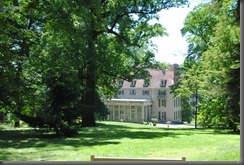 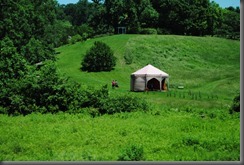 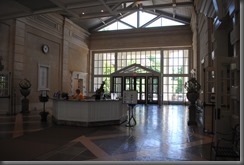 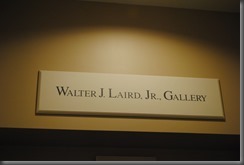 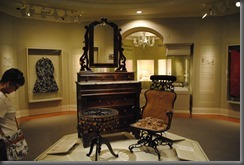 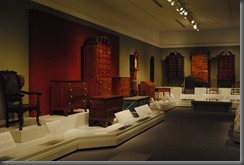 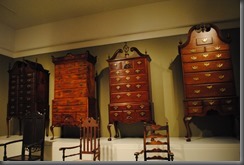 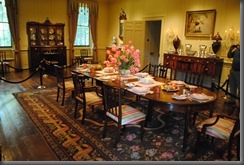 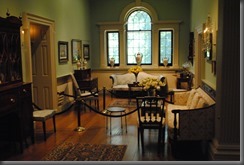 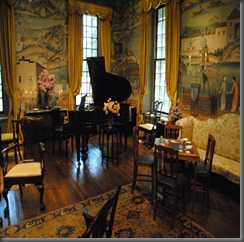 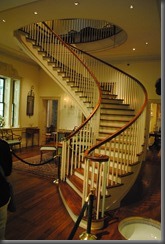 “Winterthur is set amidst a 1,000-acre preserve of rolling meadows and woodlands. Designed by du Pont, its 60-acre naturalistic garden is among America’s best, with magnificent specimen plantings and massed displays of color.” 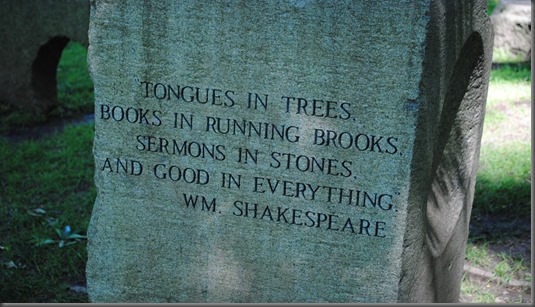 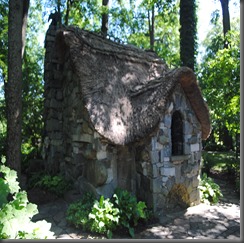 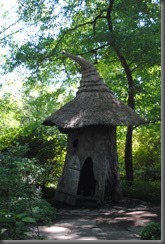 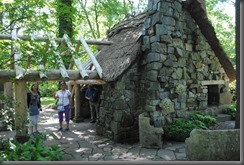 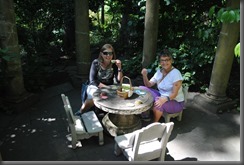 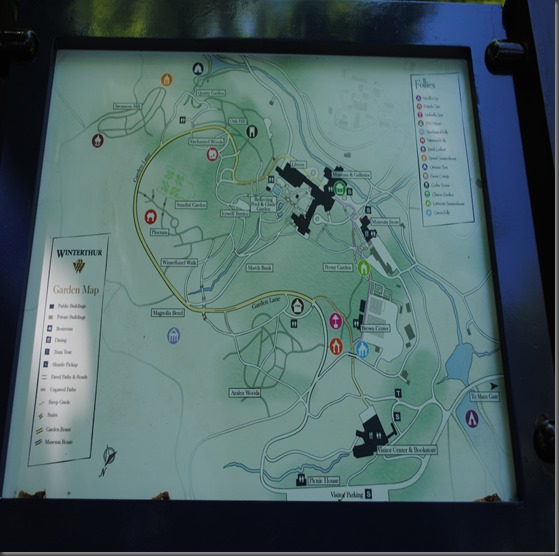 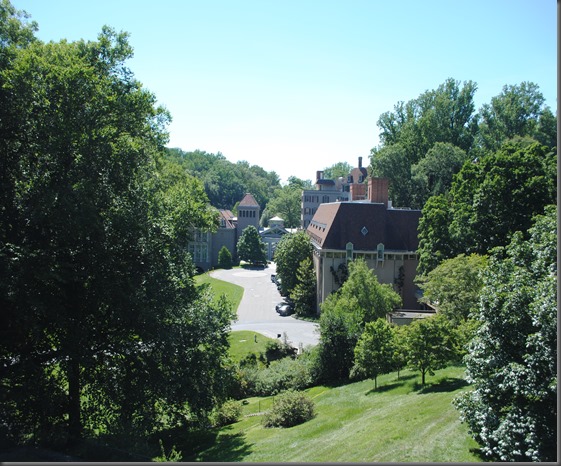 Shake off Your Problems

A man’s favorite donkey falls into a deep precipice. He can’t pull it out no matter how hard he tries. He therefore decides to bury it alive.

It shakes it off and steps up. The more the load was poured, the higher it rose. By noon, the donkey was grazing in green pastures.

After much shaking off (of problems) And stepping up (learning from them), One will graze in GREEN PASTURES. 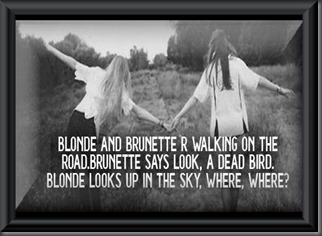 So often I hear people bemoan the inequity of the wealthy tycoons, but magnificent places like Winterthur would not exist if not for them.

What a great place to visit!! And I would now even know how to pronounce it with your help.