Thoughts For Today::: “Life is not a journey to the grave with the intention of arriving safely in a pretty and well-preserved body. But rather, to skid in broadside, thoroughly used up, totally worn out, and loudly proclaiming .... WOW what a ride.”

“We have two families in life. One we're born with that shares our blood. Another we meet along the way that's willing to give it's life for us.”
“I take all the best parts of YouTube, Twitter, and Facebook, and combine them into a whole new service called … YouTwit-face.”
“Don't make another's pain the source of your own happiness.”
"You can't change anything if you can't change your mind."
― Mark Frost .......
Clean Up on Aisle Six. 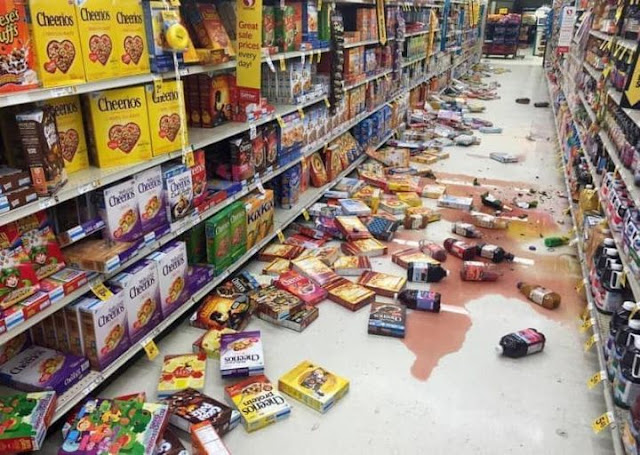 I was at the grocery store this morning and heard a loud crash and something shattering. Being nosy, I walked towards the sound and saw some people whispering and looking back to the end of the next aisle. When I walked down that aisle, I saw an older lady had hit a shelf and many things had fallen to the ground and broke. She was kneeling on the floor embarrassed, frantically trying to clean up. I felt so bad for her, and everyone was just standing there staring at her. So I went and knelt beside her and told her not to worry and started helping her pick up the broken pieces. After about a minute, the store manager came and knelt beside us and said, “Leave it, we will clean this up.” The lady, totally embarrassed said, “I need to pay for all this first.” The manager smiled, helped her to her feet and said, “No ma’am, we have insurance for this, you do not have to pay anything!” If you have read this far, I would like for you to give me a minute. Wherever you are, close your eyes, and imagine God doing the same for you! Collecting the pieces of your broken heart from all the blows life has thrown at you. God will heal all your wounds. He wants to heal you! He wants to take care of your soul! We can have that same insurance and it’s called GRACE!

Why females should avoid a girls night out after they are married..... If this does not make you laugh out loud, you have lost your sense of humor.... The other night I was invited out for a night with the "girls." I told my husband that I would be home by midnight, "I promise!" Well, the hours passed an......d the margaritas went down way too easily. Around 3 a.m., a bit loaded, I headed for home. Jus...............t as I got in the door, the cuckoo clock in the hallway started up and cuckooed 3 times. Quickly, realizing my husband would probably wake up, I cuckooed another 9 times. I was really proud of myself for coming up with such a quick-witted solution, in order to escape a possible conflict with him. (Even when totally smashed... 3 cuckoos plus 9 cuckoos totals 12 cuckoos = MIDNIGHT !) The next morning my husband asked me what time I got in, I told him "MIDNIGHT"... he didn't seem pissed off in the least. Whew, I got away with that one! Then he said "We need a new cuckoo clock." When I asked him why, he said, "Well, last night our clock cuckooed three times, then said "oh shit" Cuckooed 4 more times, cleared its throat, cuckooed another three times, giggled, cuckooed twice more, and then tripped over the coffee table and farted!!!! 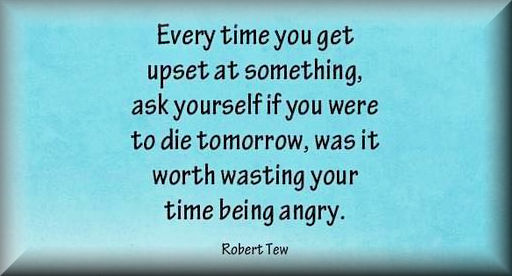 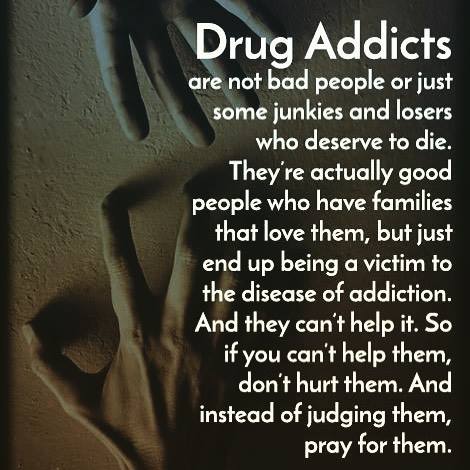 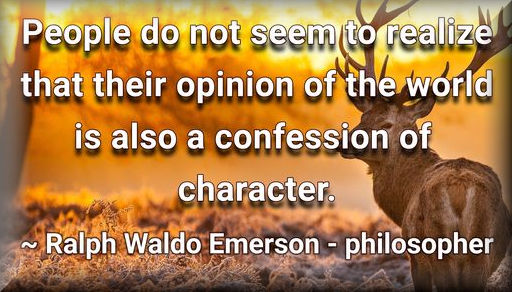 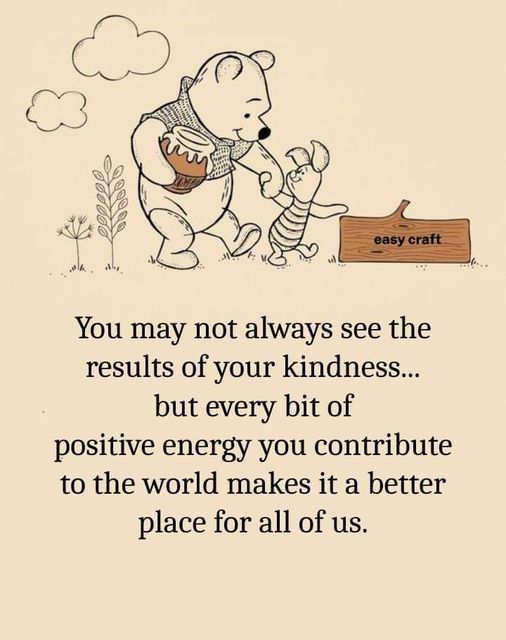 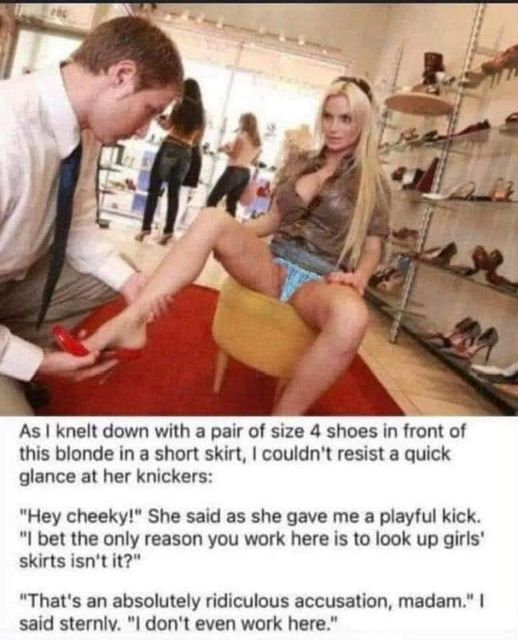 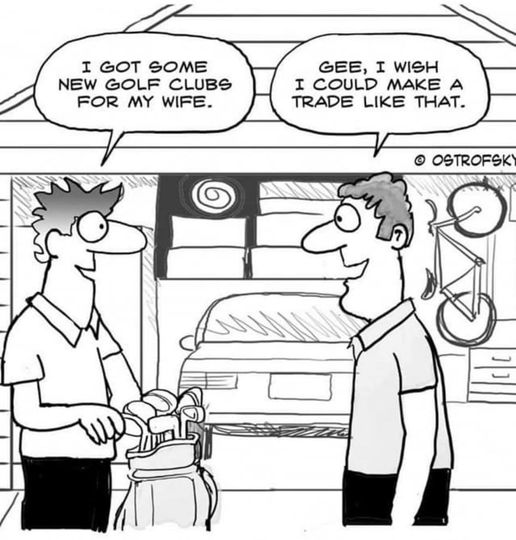 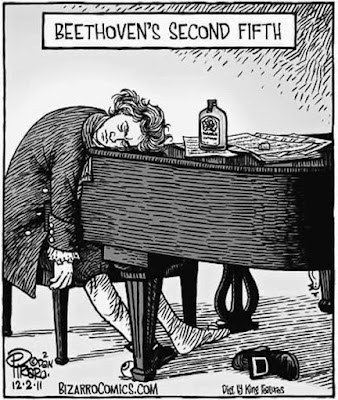 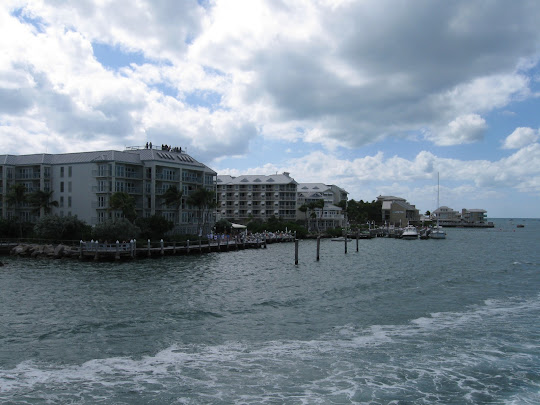 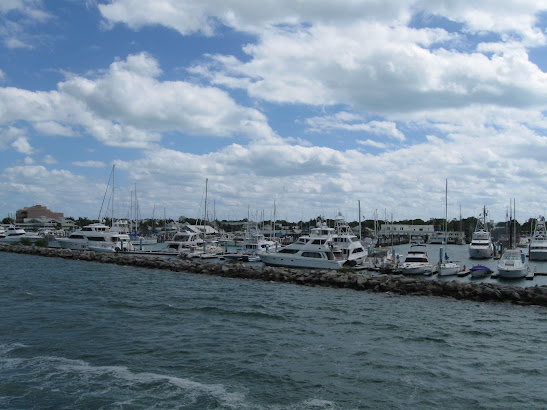 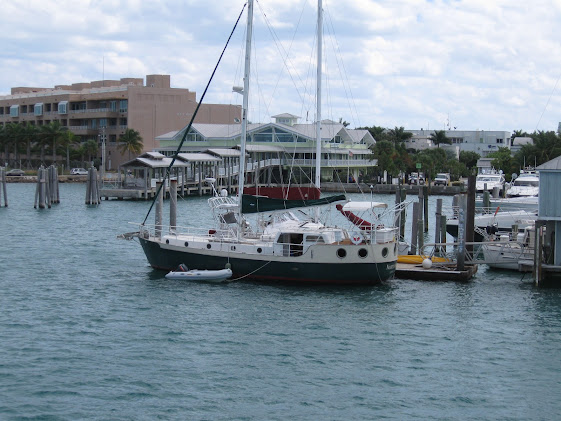 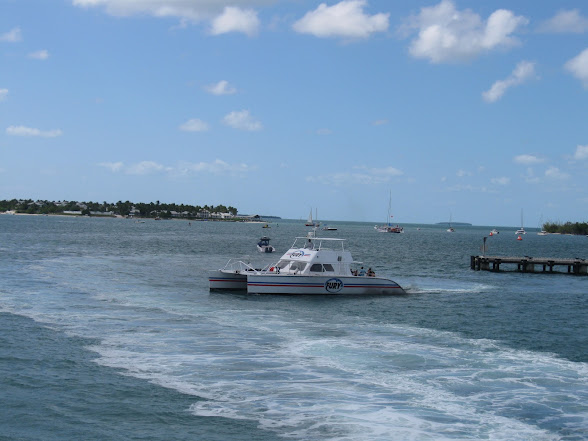 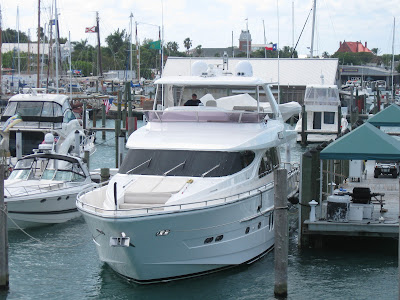 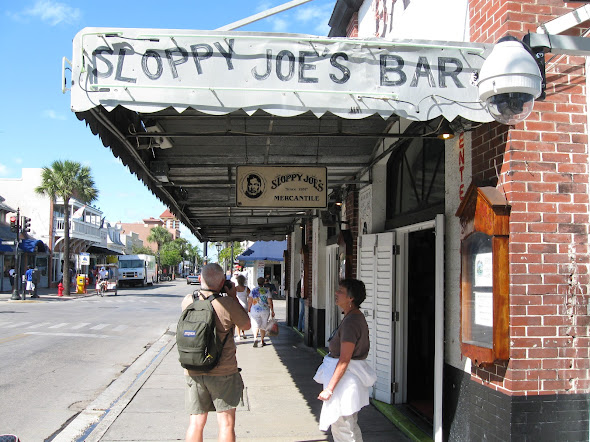 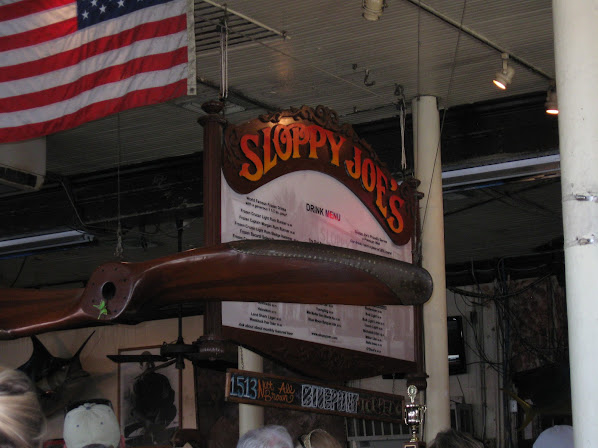 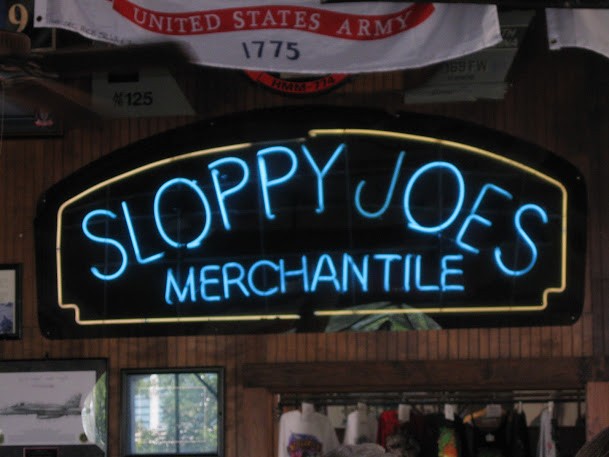 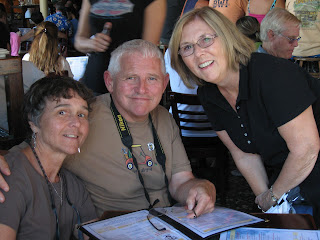 Sloppy Joe's Bar, Drinks, Food, Entertainment and Merchandise. Sloppy Joe's is a Key West landmark located at 201 Duval Street since 1937. Sloppy Joe's is listed on the National Register of Historic Places by the United States Department of the Interior.
Have A Great Day.... Joe Todd