I’m afraid this is a lack of Quality Time… SORRY

As the weather warms  more people frolic outdoors, plus it was the 4th of July:: Over the course of 84 hours during the Independence Day holiday in Chicago, 82 people were shot and 14 were killed. READ MORE  ( Maybe I missed this but I didn’t even see this mentioned on TV News.)

BUT THERE IS HOPE 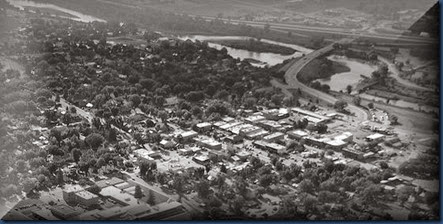 The town is called Rifle….

The grill is called Shooters. So it's no surprise that the waitresses have an unusual dress code, CBS News correspondent Barry Petersen reports. "I am carrying a Ruger 357 Blackhawk," said Ashlee Saenz, a waitress at Shooters. "I like the old style revolvers, and I just like big guns." READ MORE 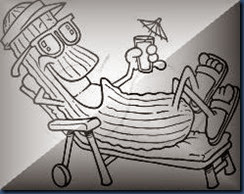 Now, don’t you feel better????? (HOPE THE VIDEO STAYS AROUND FOR AWHILE)

Technorati Tags: RIFLE,COLORADO,CHICAGO,JADED NATION,GUNS
Posted by Joe Todd at 11:41 AM

I could not believe that horrible story (about the bar) when I read it the other day. When will it all end?