Nothing beats digging in the garden……. 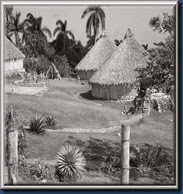 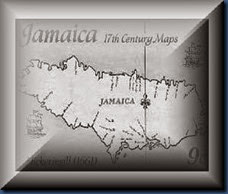 An Old Jamaican man lived alone in the country… 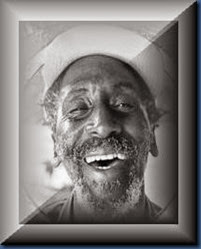 SO LONLEY WITHOUT MY SON 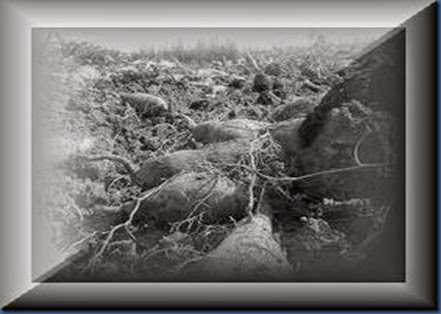 He wanted to dig his Yellow Yam and Sweet Potato Garden, but it was very hard work as the ground was hard. 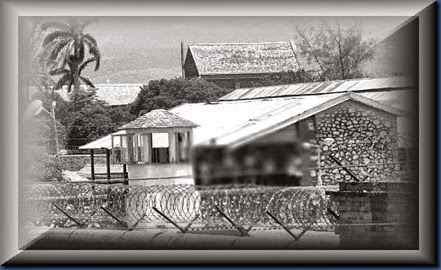 His only son, Daquain, who used to help him, was in prison. The old man wrote a letter to his son and described his predicament:

Dear Daquain, I am feeling pretty badly because it looks like I won’t be able to plant my Yellow Yam and Sweet Potato Garden this year. I’m just getting too old to be digging up a garden plot. I know if you were here my troubles would be over. I know you would be happy to dig the plot for me….Love, Dad

A few days later he received a letter from his son:

Dear Dad, Don’t dig up that garden. That’s where I buried the bodies. 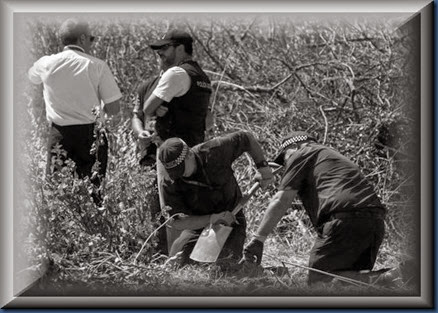 At 4 a.m. The next morning, JCF agents (Jamaica Constabulary Force)  arrived and dug up the entire area without finding any bodies. They apologized to the old man and left. That same day the old man received another letter from his son: 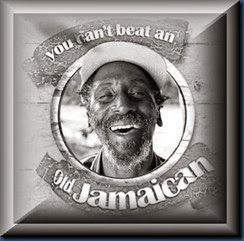 Dear Dad, Go ahead and plant the Yams and Potatoes now. That’s the best I could do under the circumstances. Your loving son, Daquain

Have a great day.. If you want to see where I’ve been hanging out CLICK

Keep those Emails coming…… (Thanks Jimmy)

Where do you find these? That is a hoot!
(ツ) from Cottage Country Ontario , ON, Canada!

The son is really smart!