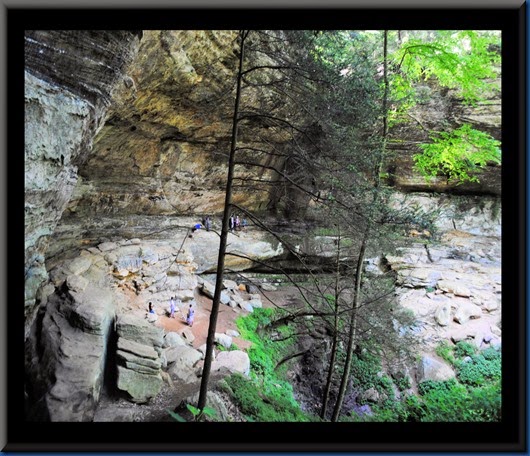 Two Indians, Running Bear and Little Beaver went to the outhouse teepee, situated on the edge of a cliff. 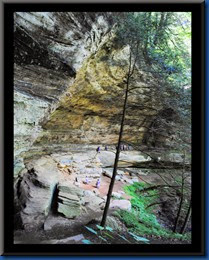 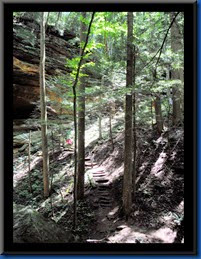 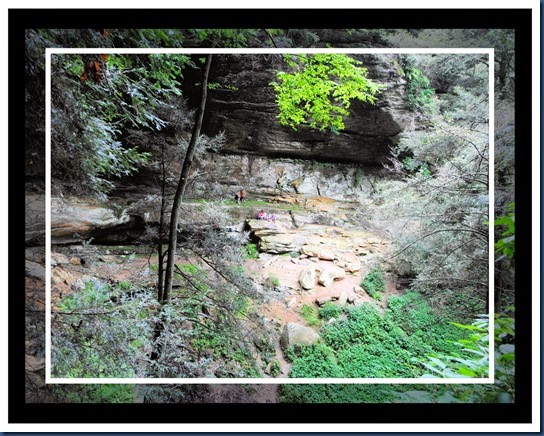 They both agreed and pushed the outhouse teepee over the cliff.
A few days later, the chief of the tribe called a pow wow. 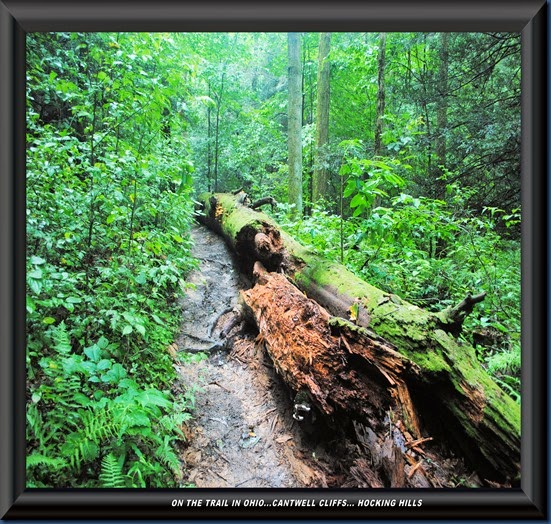 He asked," Who threw the outhouse teepee over the cliff?" No one answered. He then told this story.
When George Washington was a little boy, his father asked, "Who chopped down the cherry tree?" Little boy George Washington answered, "It was I father." 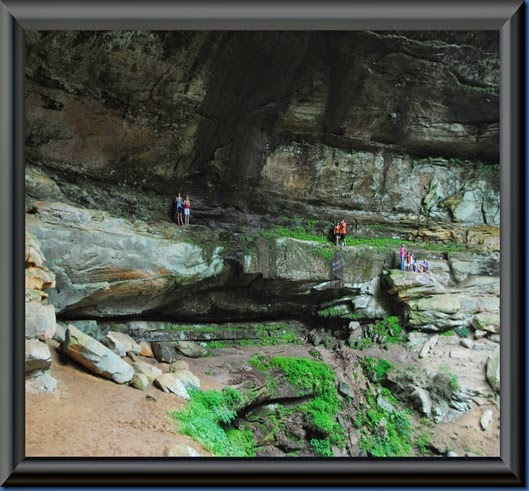 His father was so pleased with the answer, that he rewarded Little George Washington, and later in life, he became the Great leader of his nation.
"Now again, I ask, who pushed over the outhouse teepee?" Little Beaver said, It was I that pushed over the outhouse teepee, thinking he would get a reward. In that moment, the Chief jumped on Little Beaver and severely beat him. He ended up in the hospital. 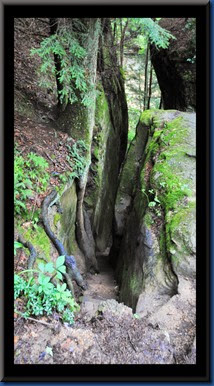 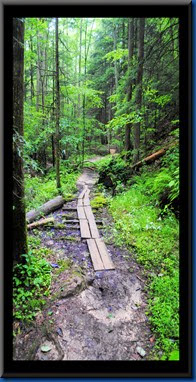 A month later, the Chief was visiting the hospital, and came across Little Beaver. Little beaver asked," Chief, how come you beat me up?" 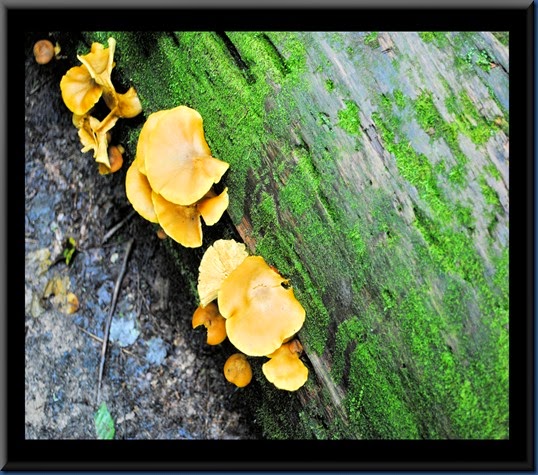 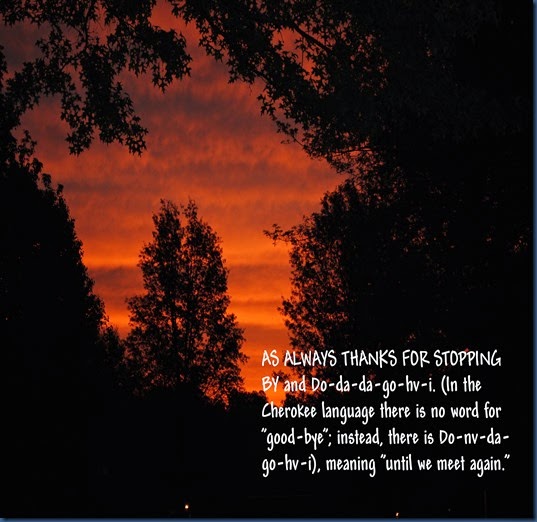 Memo To Self: Sunday 7/6/2014… Back home after spending a great week in the Hocking Hills with John,Katarina,and Linda.. beautiful weather a little cool for this time of year.