Due to flooding from three days of intermittent rainfall, the Cades Cove Loop Road is currently closed. Exercise caution when driving or hiking in the park, and remember to follow @SmokiesRoadsNPS for closures and updates! NPS photo: Jason Willette pic.twitter.com/NJLnrneg0g

Today’s Photos brought to you by Cades Cove 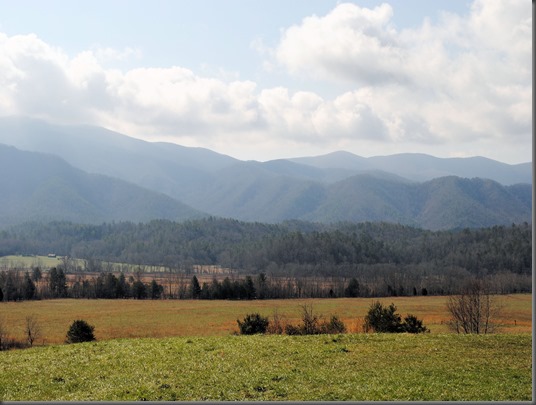 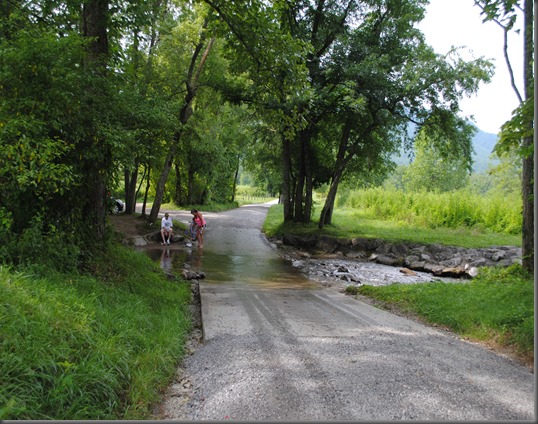 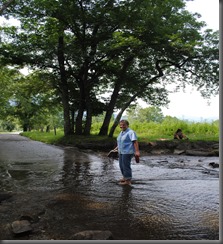 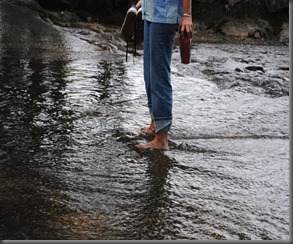 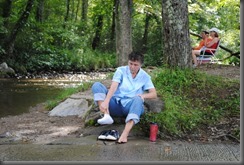 No flooding in these photos from a few years back…….Just cooling her feet….

Breaking News:: “A sprawling subterranean city was uncovered in the popular Cades Cove area of the Great Smoky Mountains National Park early last week. The startling discovery was officially announced by the National Park Service in a press release this morning. We have summarized the findings below.” 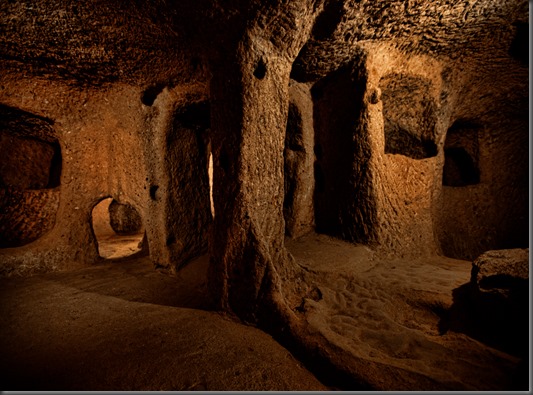 “The existence of a tunnel linking the John Oliver Cabin with the underground city is particularly intriguing to Dr. Poliferno, who has been leading the excavation team. In the press release, Poliferno explains the historical significance of the discovery:”  Read the Whole Story

Have a great day and “Easy Does It”

Technorati Tags: Cades Cove
Posted by Joe Todd at 8:44 AM