Learn to Listen so You can Listen to Learn…


Today’s photos are brought to you by: Camping with our T&B Qmax Teardrop Trailer 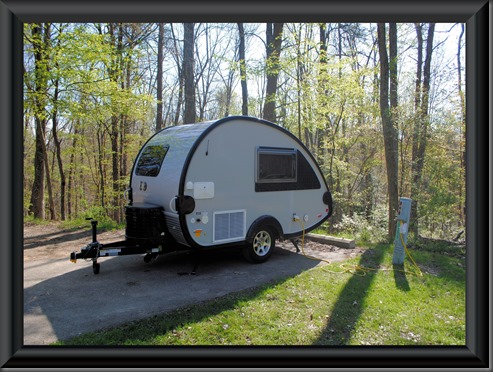 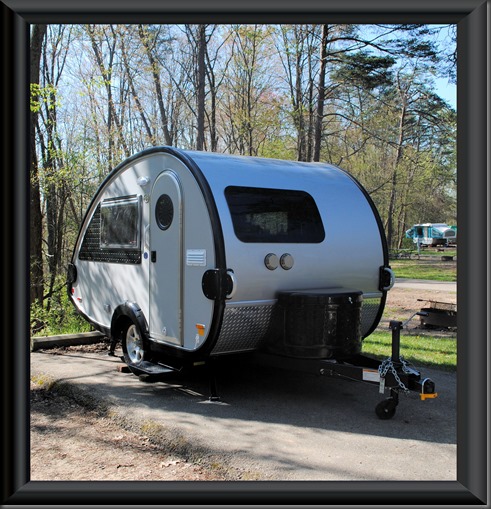 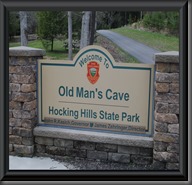 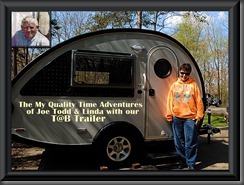 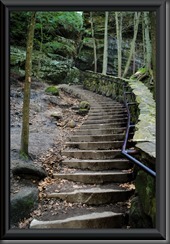 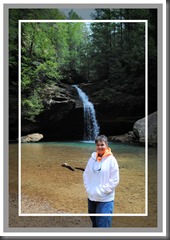 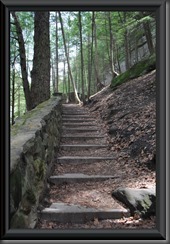 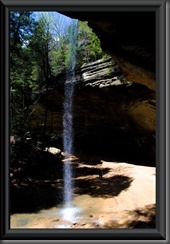 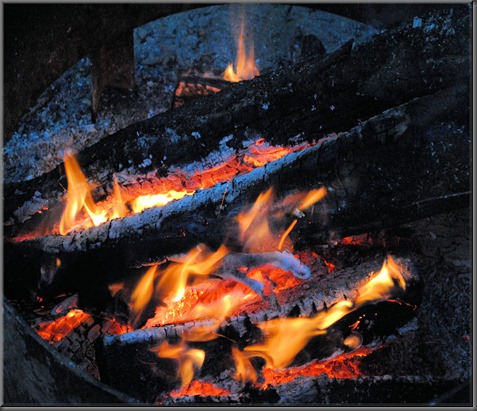 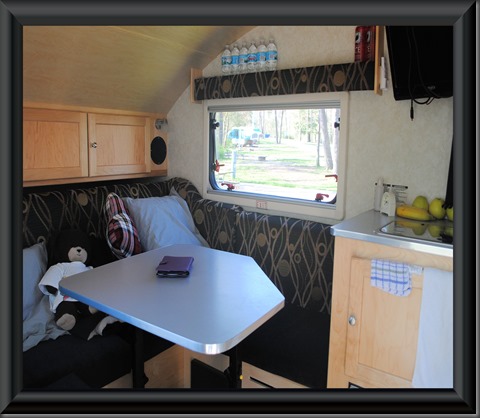 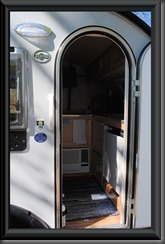 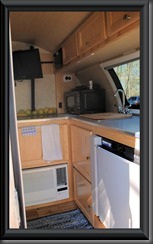 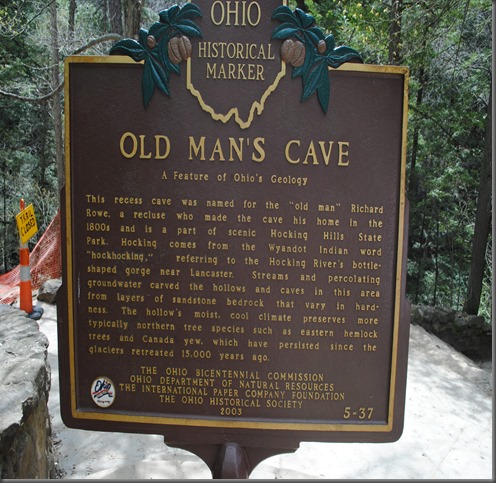 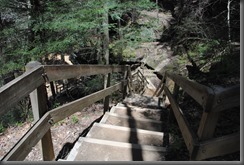 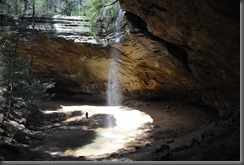 A Story For Today::

Long before the world was created there was an island, floating in the sky, upon which the Sky People lived. They lived quietly and happily. No one ever died or was born or experienced sadness. However one day one of the Sky Women realized she was going to give birth to twins. She told her husband, who flew into a rage. In the center of the island there was a tree which gave light to the entire island since the sun hadn't been created yet. He tore up this tree, creating a huge hole in the middle of the island. Curiously, the woman peered into the hole. Far below she could see the waters that covered the earth. At that moment her husband pushed her. She fell through the hole, tumbling towards the waters below.
Water animals already existed on the earth, so far below the floating island two birds saw the Sky Woman fall. Just before she reached the waters they caught her on their backs and brought her to the other animals. Determined to help the woman they dove into the water to get mud from the bottom of the seas. One after another the animals tried and failed. Finally, Little Toad tried and when he reappeared his mouth was full of mud. The animals took it and spread it on the back of Big Turtle. The mud began to grow and grow and grow until it became the size of North America.
Then the woman stepped onto the land. She sprinkled dust into the air and created stars. Then she created the moon and sun.
The Sky Woman gave birth to twin sons. She named one Sapling. He grew to be kind and gentle. She named the other Flint and his heart was as cold as his name. They grew quickly and began filling the earth with their creations.
Sapling created what is good. He made animals that are useful to humans. He made rivers that went two ways and into these he put fish without bones. He made plants that people could eat easily. If he was able to do all the work himself there would be no suffering.
Flint destroyed much of Sapling's work and created all that is bad. He made the rivers flow only in one direction. He put bones in fish and thorns on berry bushes. He created winter, but Sapling gave it life so that it could move to give way to Spring. He created monsters which his brother drove beneath the Earth.
Eventually Sapling and Flint decided to fight till one conquered the other. Neither was able to win at first, but finally Flint was beaten. Because he was a god Flint could not die, so he was forced to live on Big Turtle's back. Occasionally his anger is felt in the form of a volcano.
The Iroquois people hold a great respect for all animals. This is mirrored in their creation myth by the role the animals play. Without the animals' help the Sky Woman may have sunk to the bottom of the sea and earth may not have been created.
Want More??? Ok 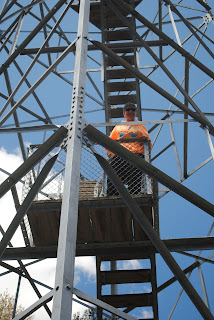 Linda says, “Get outside and have a Great Day………

I love it! I've never been camping!

What a cool place to visit! Thanks for sharing and have a wonderful weekend!

I'll take the teardrop camper please ---not the winter snow camping and not the campfire bread -- although both of those things remind me of stuff our kids did when they were in Scouts. We used to enjoy tent camping as a family too, but those days are past! Bill firmly believes everybody should be required to tent camp first before they buy any RV.)