Living One Day At A time 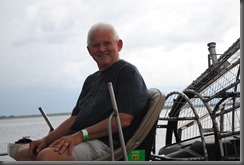 Today’s photos brought to you by the state of Florida 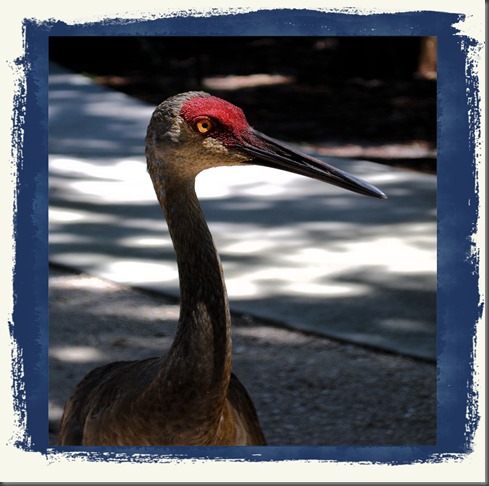 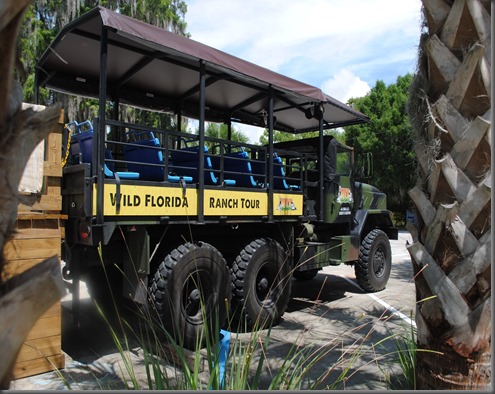 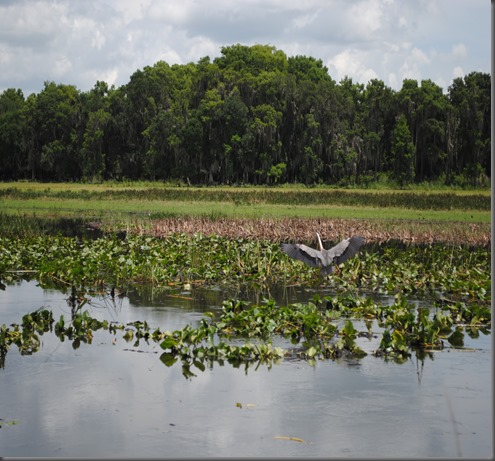 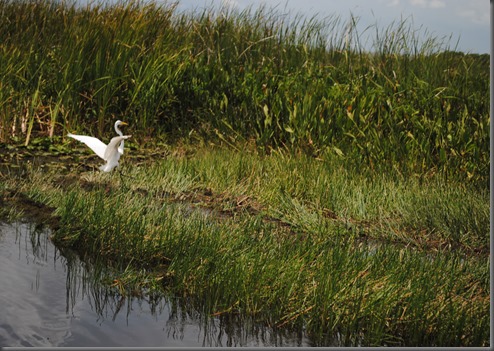 Not so far fetched:::

Senior Moment
An elderly couple had dinner at another couple's house, and after eating, the wives left the table and went into the kitchen.

The two elderly gentlemen were talking, and one said, "Last night we went out to a new restaurant, and it was really great. I would recommend it very highly."

The other man said, "What's the name of the restaurant?"

The first man knits his brow in obvious concentration, and finally said to his companion, "Aahh, What is the name of that red flower you give to someone you love?

His friends replies, "A Carnation??"

His friend offers another suggestion, "The Poppy?"

"Nahhhh, growls the man. You know the one that is red and has thorns."

His friend said, "Do you mean a rose?"

He then turns toward the kitchen and yells, "Rose, what's the name of that restaurant we went to last night?" 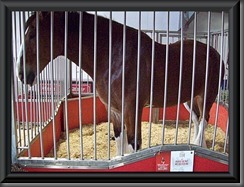 Quit horsing around and get out there and have a great day……….A Quality Time Day……..

Technorati Tags: ODD,FLORIDA,JOKES
Posted by Joe Todd at 8:10 AM

Are you in Florida or back home again? Lovely picture of the sandhill crane and I'm glad you're seeing (saw?) some of wild (real) Florida and not just Disney World or a crowded beach.

Sallie we are in cold Ohio. Our next trip will be to the Smokey Mountains in a couple months.