Wear The World As A Loose Garment

Today’s photos are brought to you by:: Colonial Williamsburg 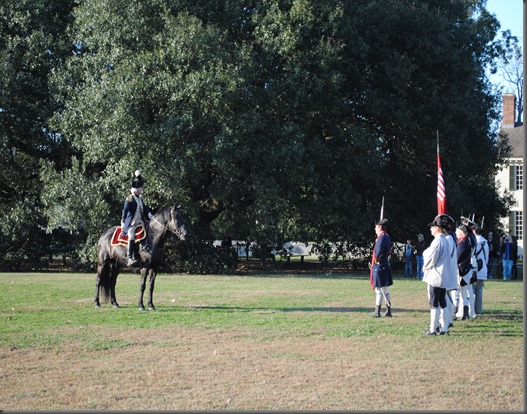 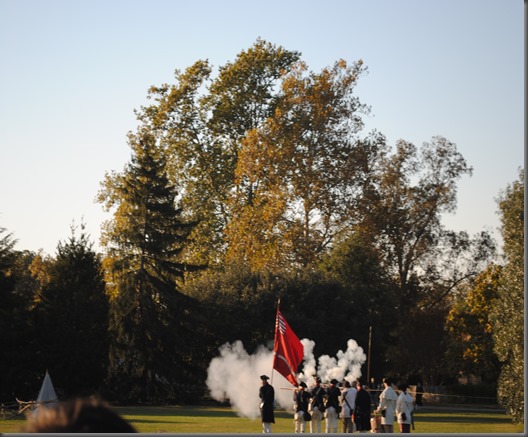 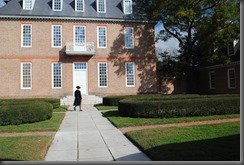 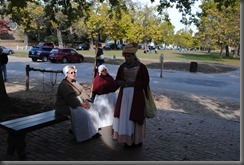 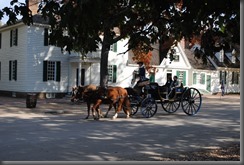 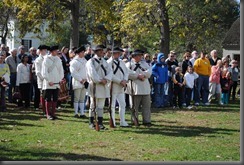 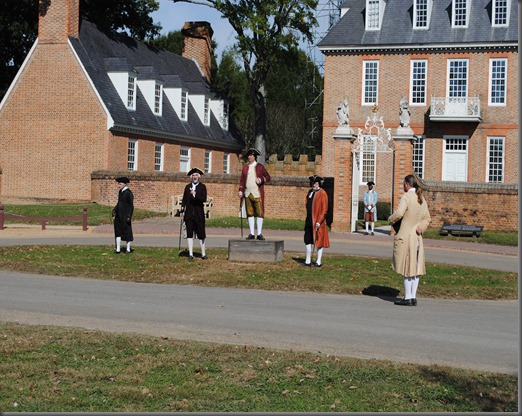 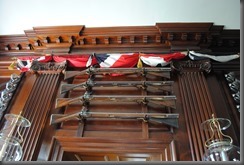 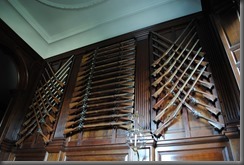 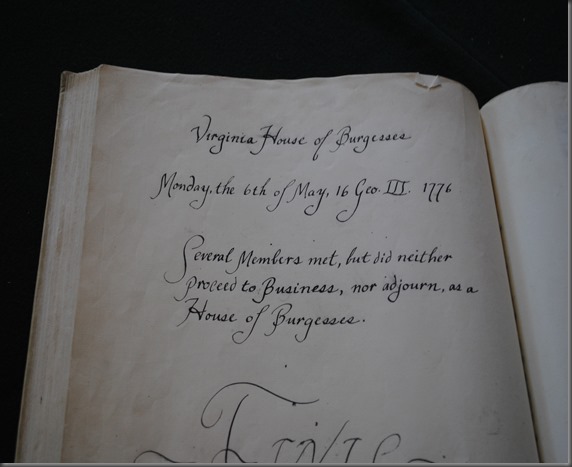 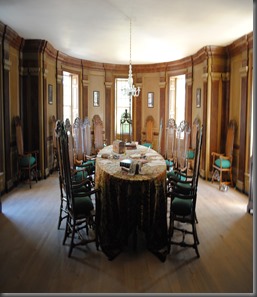 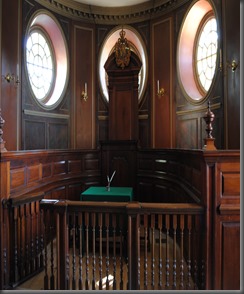 Thought provoking or funny?? You tell me:::

THIS IS HOW IT STARTED::

Once upon a time there was a king who wanted to go fishing.

He called the royal weather forecaster and inquired as to the weather forecast for the next few hours. The weatherman assured him that there was no chance of rain in the coming days. So the king went fishing with his wife, the queen.  On the way he met a farmer on his donkey. Upon seeing the king the farmer said, "Your Majesty, you should return to the palace at once because in just a short time I expect a huge amount of rain to fall in this area".
The king was polite and considerate, he replied: "I hold the palace meteorologist in high regard. He is an extensively educated and experienced professional.  And besides, I pay him very high wages. He gave me a very different forecast. I trust him and I will continue on my way."  So he continued on his way. However, a short time later a torrential rain fell from the sky.  The King and Queen were totally soaked and their entourage chuckled upon seeing them in such a shameful condition. Furious, the king returned to the palace and gave the order to fire the professional. Then he summoned the farmer and offered him the prestigious and high paying role of royal forecaster. The farmer said, "Your Majesty, I do not know anything about forecasting.  I obtain my information from my donkey. If I see my donkey's ears drooping, it means with certainty that it will rain.  So the king hired the donkey. And thus began the practice of hiring dumb asses to work in the government and occupy its highest and most influential positions.

And the practice is unbroken to this date..

Someone  was not behaving::: 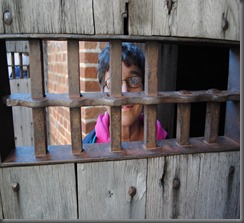 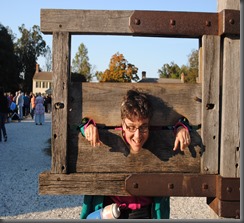 As always have a Great Quality Time Day…..

Technorati Tags: Colonial Williamsburg,History,Joke
Posted by Joe Todd at 11:47 AM