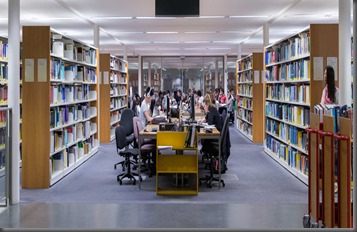 A guy was looking for a place to sit in a crowded university library. He asked a girl "Do you mind if I sit beside you?"

The girl replied in a loud voice: "I DON 'T WANT TO SPEND THE NIGHT WITH YOU!"

All the students in the library started staring at the guy; he was truly embarrassed and moved to another table.  After a couple of minutes, the girl walked quietly to the guy's table and said with a laugh: "I study psychology, and I know what a man is thinking. I guess you felt really embarrassed, right?”

All the people in the library looked at the girl in shock. The guy then whispered in her ear: "I study law: I know how to screw people." 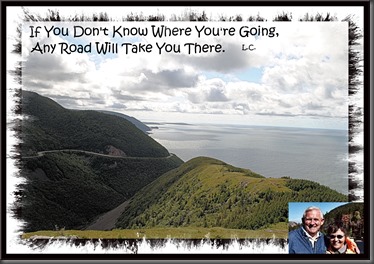 Have a great day.