Born: November 28, 1820.. Friedrich Engels was a German philosopher, communist, social scientist, journalist and businessman. (Not a Layman)
1. From the first day to this, sheer greed was the driving spirit of civilization.
2. All history has been a history of class struggles between dominated classes at various stages of social development.
3. Some laws of state aimed at curbing crime are even more criminal.
4. We find two great gangs of political speculators, who alternately take possession of the state power and exploit it by the most corrupt ends -- the nation is powerless against these two great cartels of politicians who are ostensibly its servants, but in reality dominate and plunder it.
xxxxxxxxxxxxxxxxxxxxxxxxxxxxxxxxxxxxxxxxxxxxx
NOW::: How Little Johnny sees it. (I understand this)
A teacher was teaching her second grade class about the government, so for homework that one day, she told her her students to ask their parents what the government is. When Little Johnny got home that day, he went up to his dad and ask his what the government was. His dad thought for a while and answered, ''Look at it this way: I'm the president, your mom is Congress, your maid is the work force, you are the people and your baby brother is the future.'' ''I still don't get it'' responded the Little Johnny. ''Why don't you sleep on it then? Maybe you'll understand it better,'' said the dad. ''Okay then...good night'' said Little Jonny went off to bed. In the middle of the night, Little Johnny was awakened by his baby brother's crying. He went to his baby brother's crib and found that his baby brother had taken a crap in his diaper. So Little Johnny went to his parent's room to get help. When he got to his parent's bedroom, he looked through the keyhole to check if his parents were asleep. Through the keyhole he saw his mom loudly snoring, but his dad wasn't there. So he went to the maid's room. When he looked through the maid's room keyhole, he saw his dad having sex with his maid. Little Johnny was surprised, but then he just realized something and thinks aloud, ''OH!! Now I understand the government! The President is screwing the work force, Congress is fast asleep, nobody cares about the people, and the future is full of s**t!''
………………………………………………………………….
Today’s Photos:: 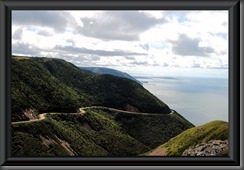 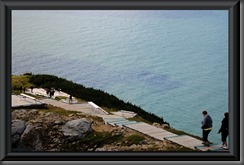 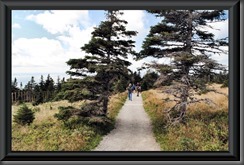 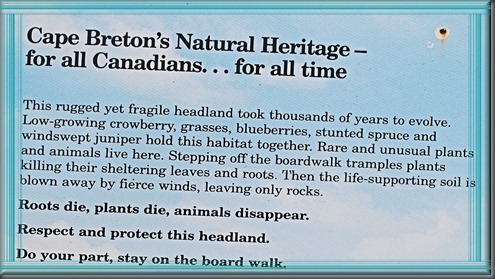 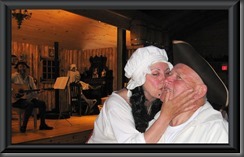 After all the hiking it was time to enjoy myself at the banquet..LOL (Have a Great Day)