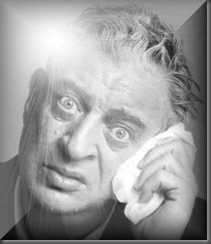 Rodney Dangerfield.. Born: November 22, 1921, Died: October 5, 2004. He began his career working as a stand-up comic in the Borscht Belt resorts of the Catskill Mountains north of New York City. His act grew in notoriety as he became a mainstay on late-night talk shows throughout the 1960s and 1970s. READ MORE

1. This morning when I put on my underwear I could hear the fruit-of-the-loom guys laughing at me.

2. I came from a real tough neighborhood. I put my hand in some cement and felt another hand.

3. I found there was only one way to look thin: hang out with fat people. 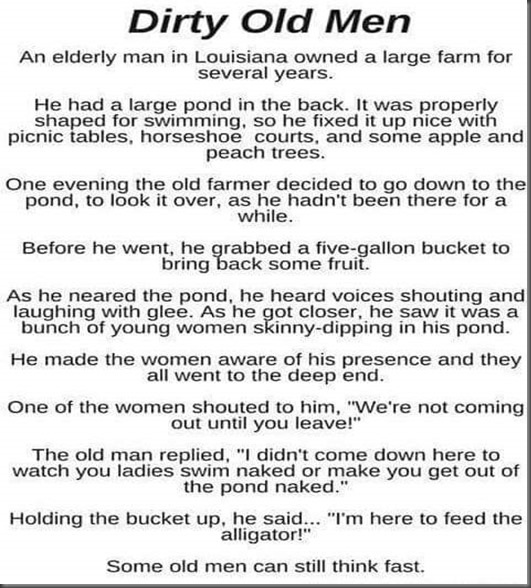 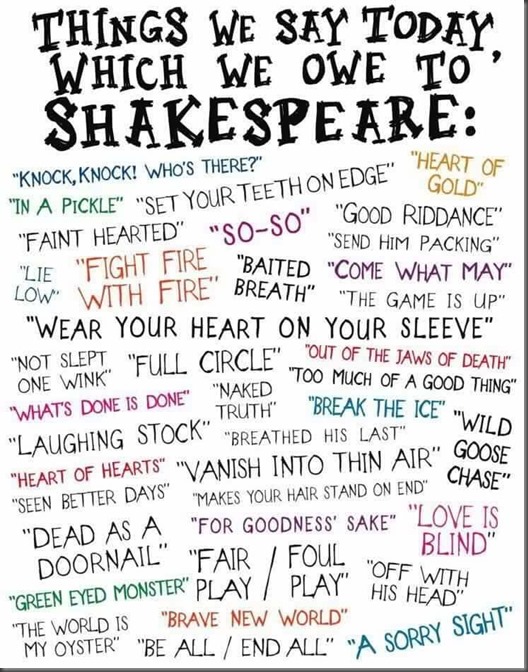 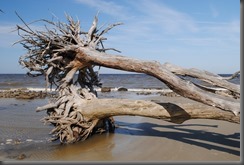 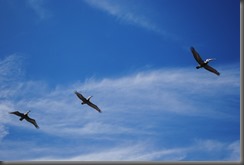 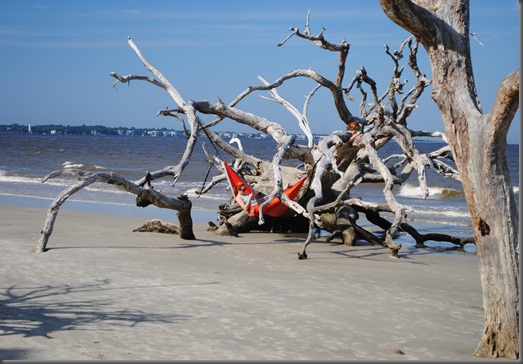 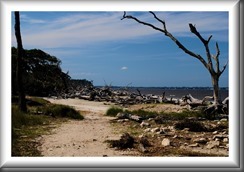 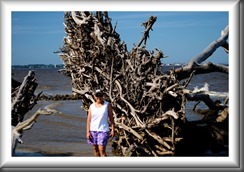 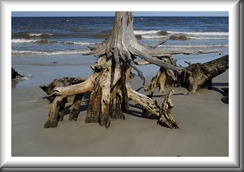 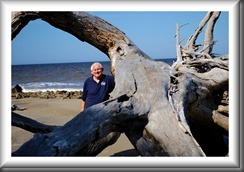 Keep Coming Back. “It Works If You Work It.”

Hey, Joe, I too like Dangerfield. I hope and the missus are well.