Hard To Believe These Two Share The Same Birthday…

A. “Let the wife make the husband glad to come home, and let him make her sorry to see him leave.” B. “I’m proud of my invention, but I’m sad that it is used by terrorists.” 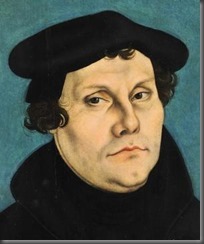 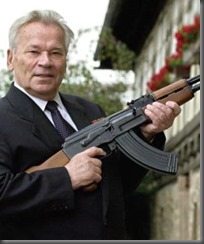 Martin Luther: Born: November 10, 1483, Eisleben, Germany.. was a German professor of theology, composer, priest, monk, and a seminal figure in the Protestant Reformation. Luther came to reject several teachings and practices of the Roman Catholic Church. He strongly disputed the Catholic view on indulgences. Wikipedia

“Even if I knew that tomorrow the world would go to pieces, I would still plant my apple tree.

Next to the Word of God, the noble art of music is the greatest treasure in the world.

There is no more lovely, friendly and charming relationship, communion or company than a good marriage.”

“I wanted to invent an engine that could run for ever. I could have developed a new train, had I stayed in the railway. It would have looked like the AK-47 though.

I made it to protect the motherland.

I was probably born with some designing abilities.” 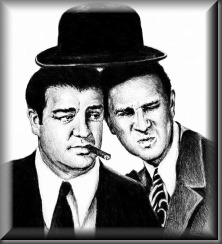 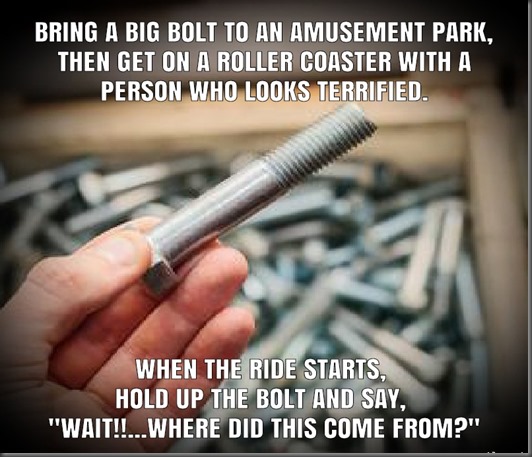 I was talking to a young woman in the VFW last night.

She said, "If you lost a few pounds, had a shave and got your hair cut, you'd look all right.”

I said, “If I did that, I'd be talking to your friends over there instead of you.” 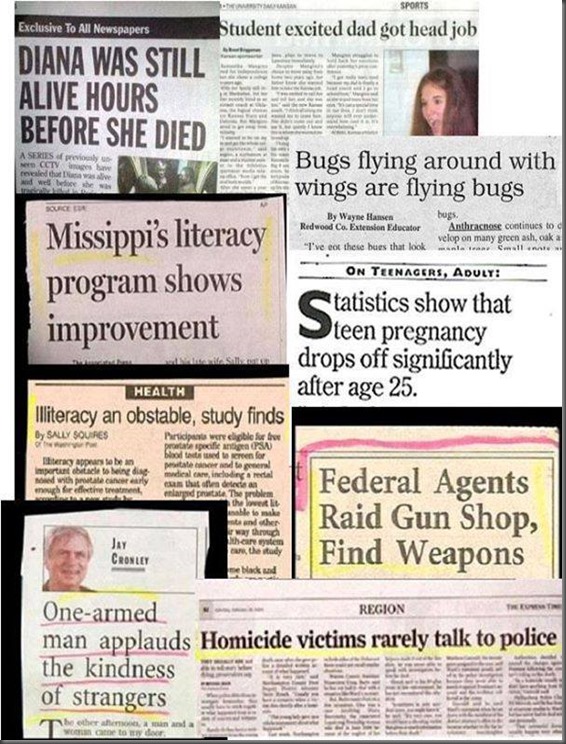 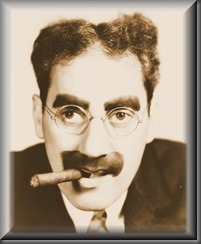 On Politics::: “Politics is the art of looking for trouble, finding it everywhere, diagnosing it incorrectly and applying the wrong remedies.”