A moment of silence followed by the Serenity Prayer:::: 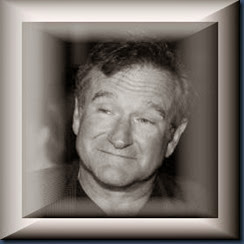 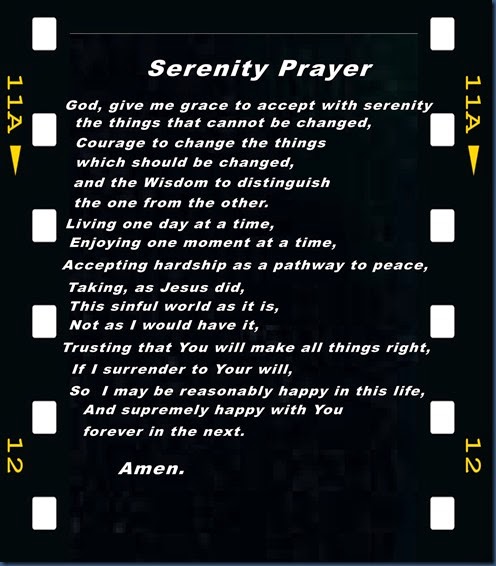 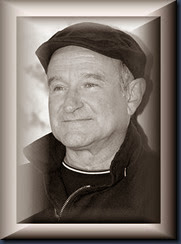 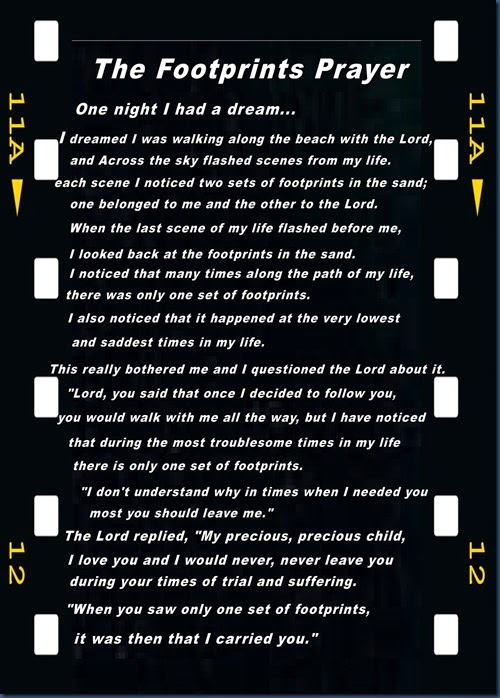 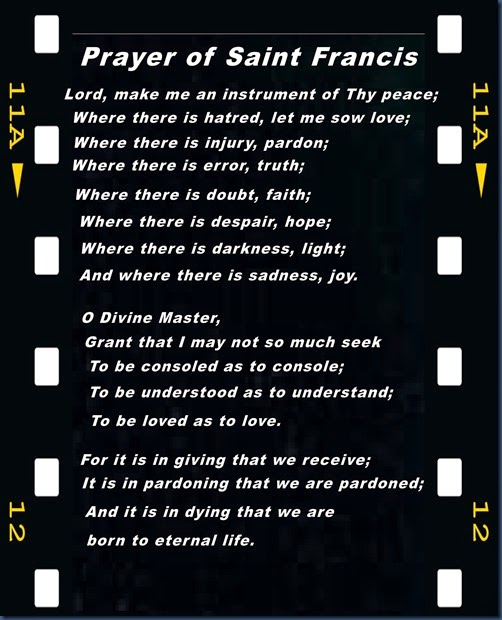 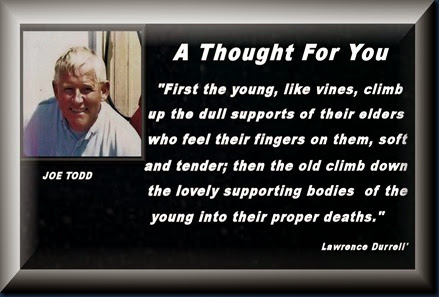 Maybe in a perfect world death would work like this, but we live in an imperfect world where for some living life on life’s terms isn’t possible for whatever reason. R.I.P. Robin McLaurin Williams

Technorati Tags: R.I.P.,SERENITY PRAYER,FOOTPRINTS IN THE SAND,PRAYER OF SAINT FRANCIS
Posted by Joe Todd at 11:20 AM

He was one of my favorite actors. R.I.P. Robin Williams.

May he Rest in Peace now

A troubled person who brought so much joy to the rest of us. May he rest in peace now.

I am very sad to hear of his passing. May he be at peace now.