SAD NEWS REGARDING AN ICON OF THE OVEN…. 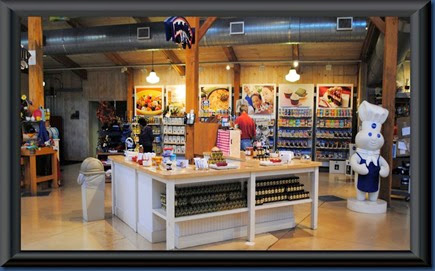 Please join me in remembering a great icon of the oven. The Pillsbury Doughboy died yesterday of a yeast infection and trauma complications from to many jelly beans. Doughboy was buried 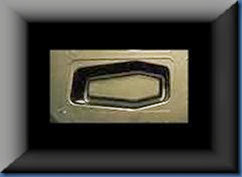 in a lightly greased coffin. Dozens of celebrities turned out to pay their respects, including 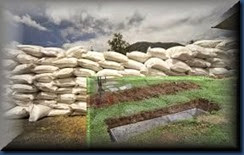 The grave site was piled high with flours. 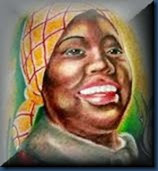 Aunt Jemima delivered the eulogy and lovingly described Doughboy as a man who never knew how much he was kneaded. Doughboy rose quickly in show business, but his later life was filled with turnovers. He was not considered a very smart cookie, wasting much of his dough on half-baked schemes. Despite being a little flaky at times he still was a crusty old man and was considered a positive roll model for millions. Doughboy is survived by his wife Play Dough, two children, John Dough and Jane Dough, plus they had one in the oven. He is also survived by his elderly father, Pop Tart.
The funeral was held at 3:50 for about 20 minutes.

For many years Doughboy was in the best of health and one would often see him at gym. 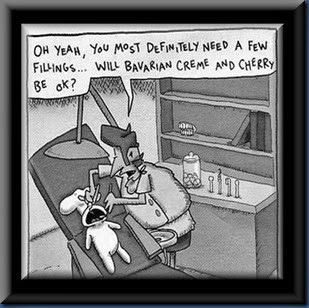 His health started to fail after a trip to the dentist (to many jelly beans). Chills set in 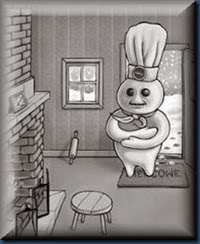 and he tried to stay warm by the fireplace. 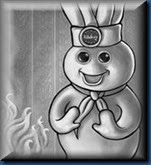 He rapidly went downhill from there and became severely dehydrated. 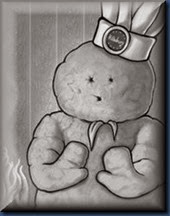 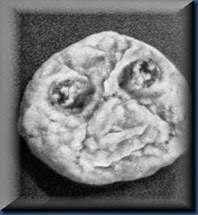 SpongeBob gave the eulogy at the funeral and mentioned he was real concerned because he would soon be heading to the same dentist.

Hope you all have a great day.(Photo of Peeps on way to funeral)

SAD NEWS REGARDING AN ICON OF THE OVEN…. The above came in an email from::::

Must be a genius who wrote the above joke. I dont think I have seen these products here unlike smuckers.

A good one Joe. I only managed to catch some of the joke