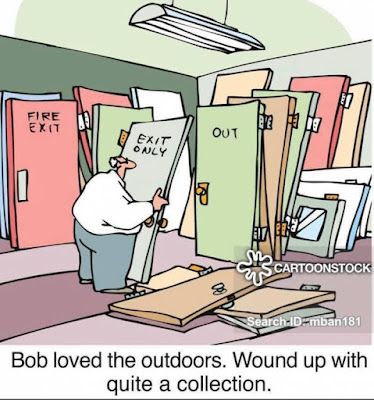 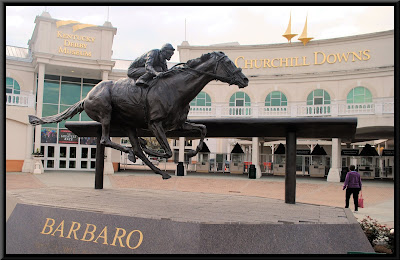 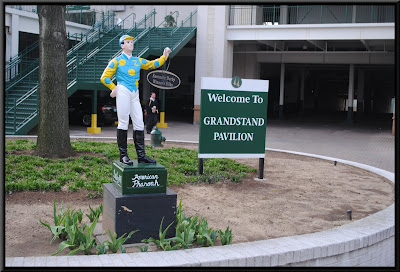 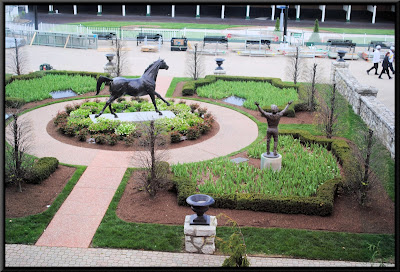 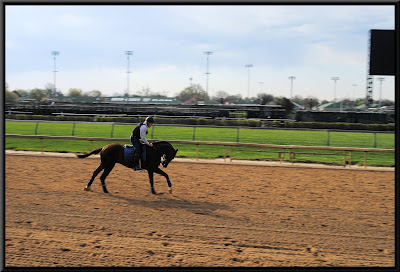 Churchill Downs, located on Central Avenue in south Louisville, Kentucky, United States, is a Thoroughbred racetrack most famous for annually hosting the Kentucky Derby. It officially opened in 1875 and was named for Samuel Churchill, whose family was prominent in Kentucky for many years.
Posted by Joe Todd at 7:24 PM