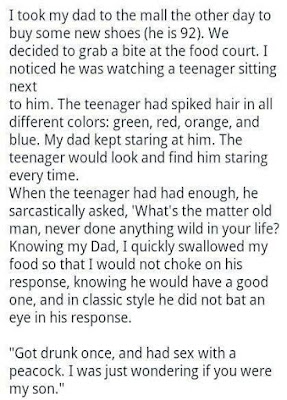 A new priest at his first mass was so nervous he could hardly speak. After mass he asked the monsignor how he had done. The monsignor replied,
“When I am worried about getting nervous on the pulpit, I put a glass of vodka next to the water glass. If I start to get nervous, I take a sip.”
So next Sunday he took the monsignors advice. At the beginning of the sermon, he got nervous and took a drink. He proceeded to talk up a storm. Upon his return to his office after mass, he found the following note on the door: Sip the Vodka, don't gulp. There are 10 commandments, not 12. 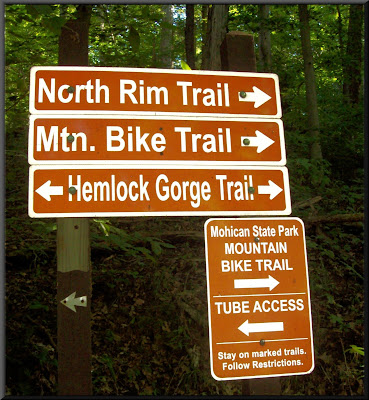 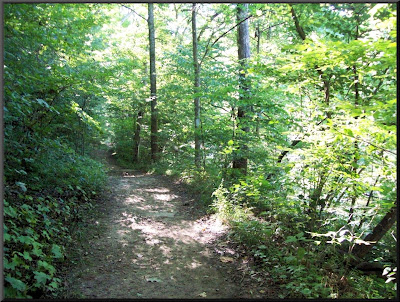 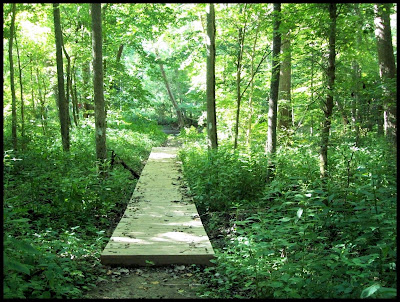 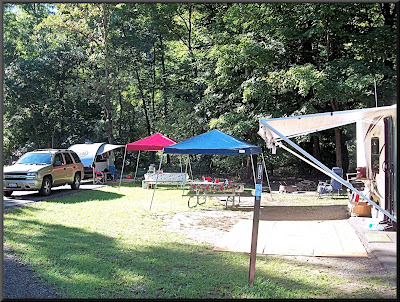 Mohican State Park is a 1,110-acre Ohio state park in Ashland County, Ohio, United States, about 5 miles south of downtown Loudonville. The state park sits on the south shore of Pleasant Hill Lake and is surrounded by the 4,525-acre Mohican-Memorial State Forest.