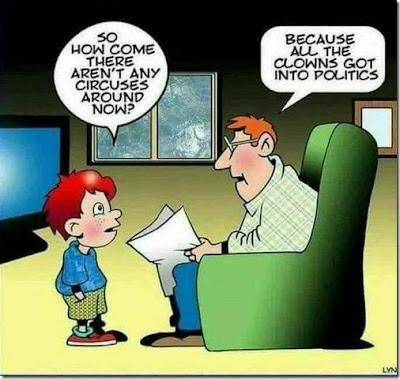 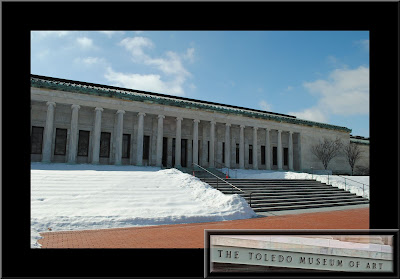 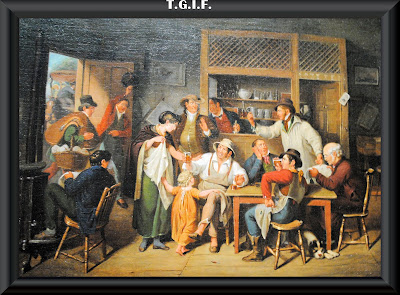 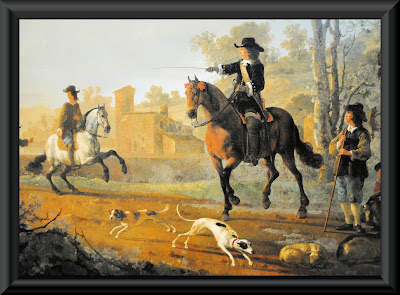 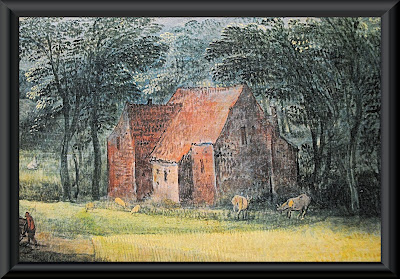 Joe, I've surely been here since October, and I know I left a comment to this very post. I hope you're well, and that you will post soon.