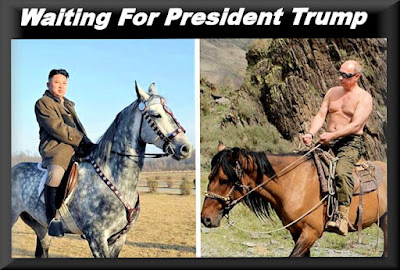 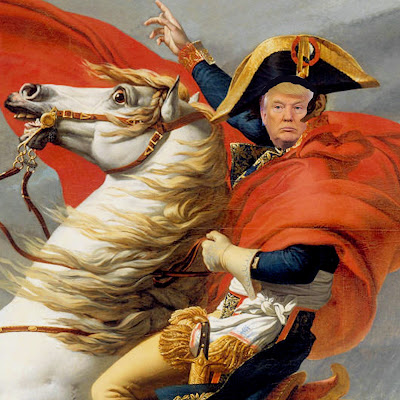 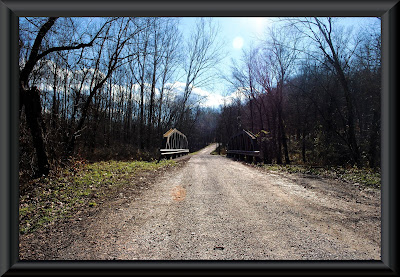 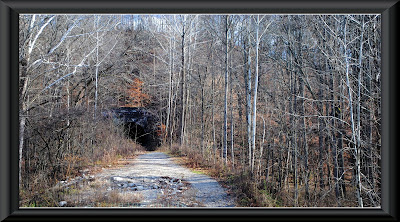 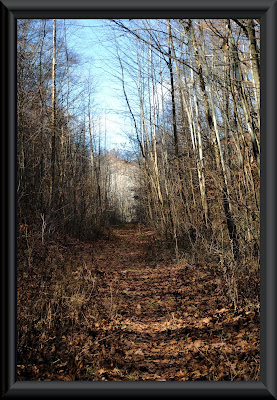 Deep within the woods near Lake Hope State Park, the supposedly haunted Moonville Tunnel is one of the few reminders of the small mining town of Moonville which has otherwise disappeared from the map.
Posted by Joe Todd at 1:18 PM