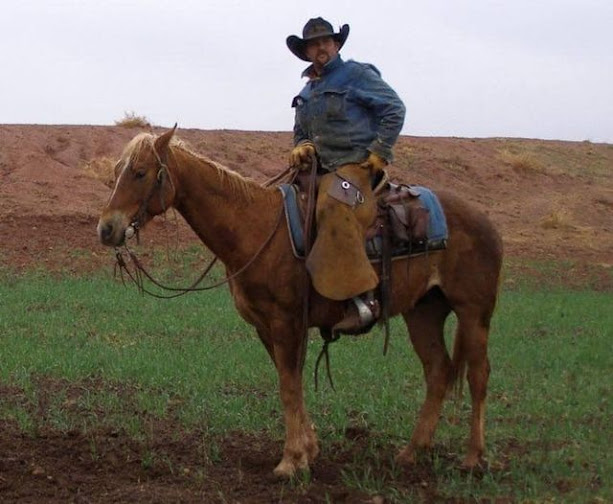 YOUR LAUGH FOR THE DAY!
A cowboy named Billy was overseeing his herd in a remote pasture when suddenly a brand-new BMW advanced toward him out of a cloud of dust.
The driver, a man in a Brioni® suit, Gucci® shoes, RayBan® sunglasses and YSL® tie, leaned out the window and asked the cowboy, "If I tell you exactly how many cows and calves you have in your herd, will you give me a calf?"
Billy looks at the man, who obviously is a yuppie, then looks at his peacefully grazing herd and calmly answers, "Sure, why not?"
The yuppie parks his car, whips out his Dell® notebook computer, connects it to his Cingular RAZR V3® cell phone, and surfs to a NASA page on the Internet, where he calls up a GPS satellite to get an exact fix on his location which he then feeds to another NASA satellite that scans the area in an ultra-high-resolution photo. The man then opens the digital photo in Adobe Photoshop® and exports it to an image processing facility in Hamburg, Germany ...Within seconds, he receives an email on his Palm Pilot® that the image has been processed and the data stored. He then accesses an MS-SQL® database through an ODBC connected Excel® spreadsheet with email on his Blackberry® and, after a few minutes, receives a response. Finally, he prints out a full-color, 150-page report on his hi-tech, miniaturized HP LaserJet® printer, turns to the cowboy and says, "You have exactly 1,586 cows and calves."
"That's right. Well, I guess you can take one of my calves," says Billy. He watches the man select one of the animals and looks on with amusement as the man stuffs it into the trunk of his car. Then Billy says to the man, "Hey, if I can tell you exactly what your business is, will you give me back my calf?"
The man thinks about it for a second and then says, "Okay, why not?"
"You're a Congressman for the U.S. Government", says Billy.
"Wow! That's correct," says the yuppie, "but how did you guess that?"
"No guessing required." answered the cowboy. "You showed up here even though nobody called you; you want to get paid for an answer I already knew, to a question I never asked. You used millions of dollars worth of equipment trying to show me how much smarter than me you are; and you don't know a thing about how working people make a living - or about cows, for that matter. This is a herd of sheep. Now give me back my dog."
Some Serious Wisdom 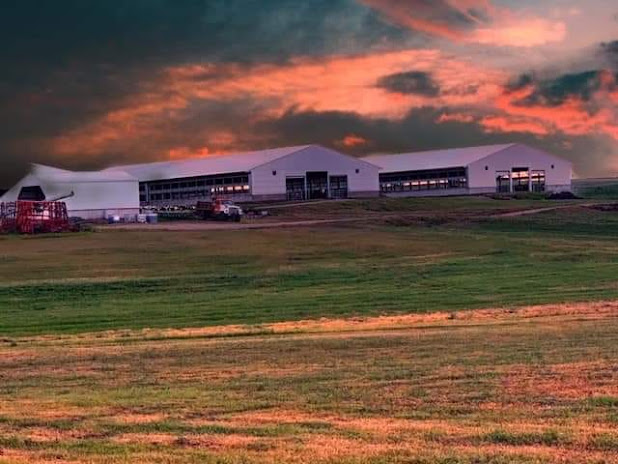 They ran to the groceries, they filled up their carts,
They emptied the Tops and Price Chopper and Walmart,
They panicked and fought and then panicked some more,
Then they rushed to their homes and they locked all the doors.
The food will be gone! The milk eggs and cheese!
The yogurt! The apples! The green beans and peas!
The stores have run out, now what will we do?
They’ll be starving and looting and nothing to do!
Then they paused, and they listened a moment or two.
And they did hear a sound, rising over the fear,
It started out far, then began to grow near.
But this sound wasn’t sad, nor was it new,
The farms were still doing what farms always do.
The food was still coming, though they’d emptied the shelves,
The farms kept it coming, though they struggled themselves,
Though the cities had forgotten from where their food came,
The farms made them food every day, just the same.
Through weather and critics and markets that fall,
The farms kept on farming in spite of it all.
They farmed without thanks.
They farmed without praise.
They farmed on the hottest and coldest of days.
They’d bought all the food, yet the next day came more,
And the people thought of something they hadn’t before.
Maybe food, they thought, doesn’t come from a store.
Maybe farmers, perhaps, mean a little bit more. 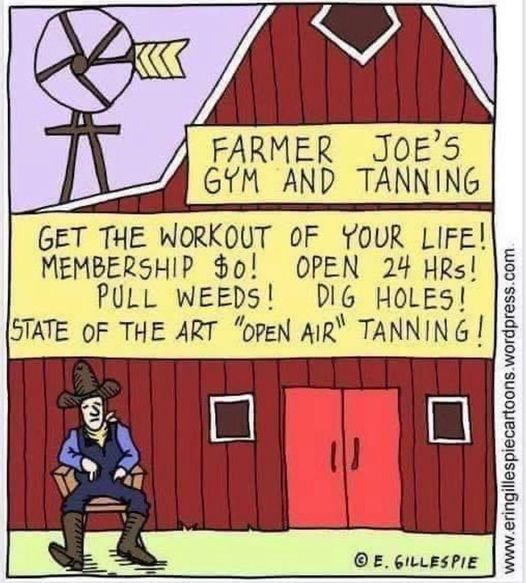 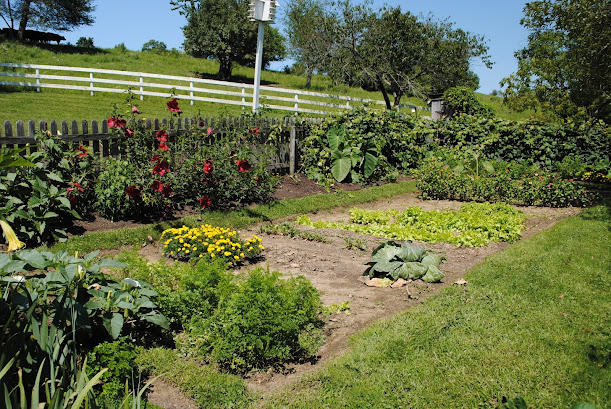 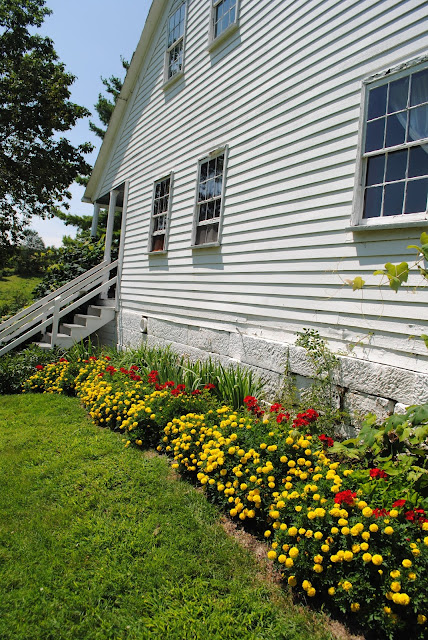 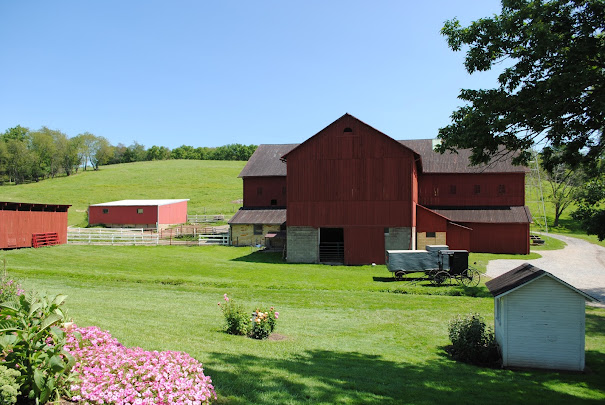 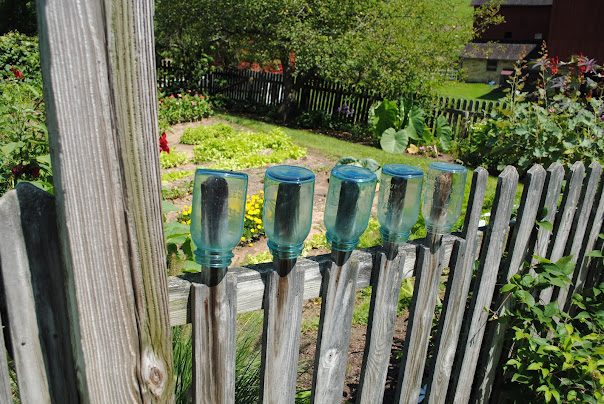 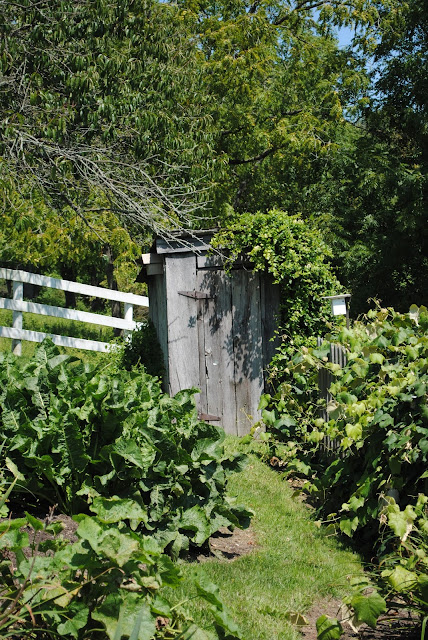 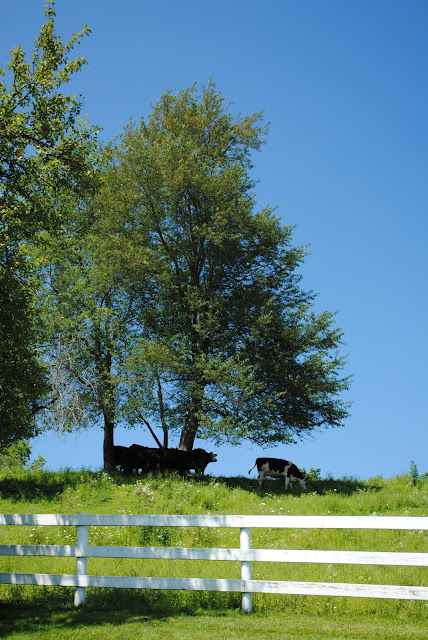 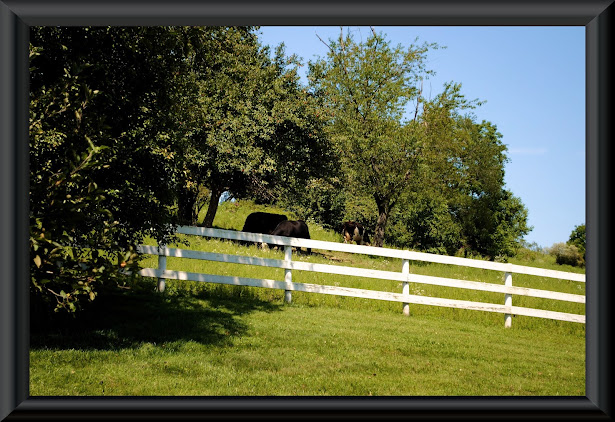 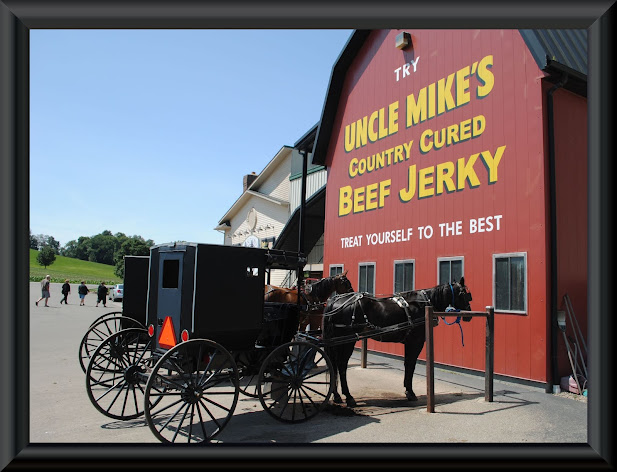 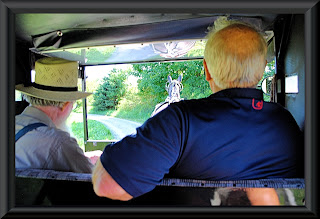 Heading On Back To The Farm With Samuel Yoder At The Reins.. Hope everyone has a GREAT DAY... & THANKS FOR VISITING MY ONE THOUSANDS BLOG POST....
MY QUALITY TIME BLOG #WISDOM #JOKES.
ONE THOUSAND BLOG POSTS STRONG ....... 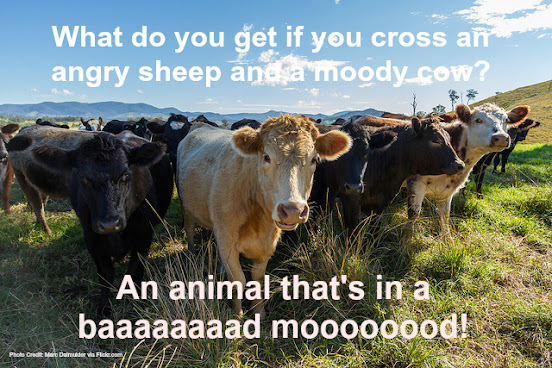