Must Have An IQ of at least 140 To View Post 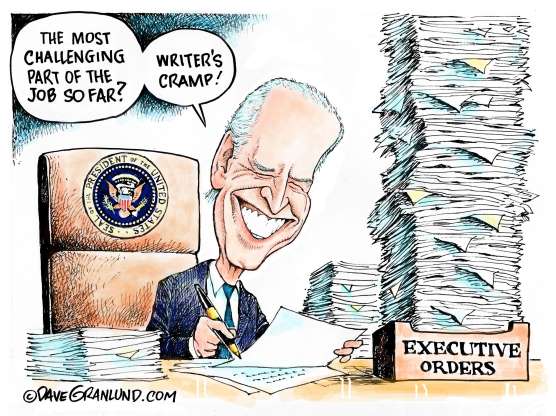 Many years ago, the world-famous Italian freediver Enzo Maiorca was diving in the Mediterranean Sea off the coast of his hometown of Syracuse, Sicily.
As he entered the water he felt a dolphin nudging his back. He soon realized the dolphin wasn’t trying to play, but to communicate and solicit his help. Once he had his attention, the dolphin dove down about 12 feet, and Enzo followed. There he saw another dolphin tangled in an abandoned fishing net.
Enzo swam up and called to his daughter Rossana, who was on a nearby boat, for his diving knives. Within a few minutes, the two managed to cut the drowning dolphin free (dolphins can survive under water without air for about 10 minutes) and use their arms as a stretcher to carry the exhausted animal to the surface.
As the dolphin emerged from the water, she let out “almost a human cry,” according to Enzo.
Then came a surprise. The rescued dolphin was actually pregnant... And she gave birth to a calf right then and there, under the watchful eyes of her mate.
“The little one was led to his mama’s nipples by gentle strokes of the adult dolphin’s beak" Enzo recalled. "I like to think that on that day we reunited a family.”
Shortly after the rescue, the male dolphin circled Enzo and Rosanna, “stood” up, and touched Enzo’s cheek with his beak “like a kiss”.
How did Enzo know to follow the dolphin? “I maintain that his brain waves influenced our minds,” he said.
′′Until man learns to respect and to talk to the animal world, he can never know his true role on Earth,” he added 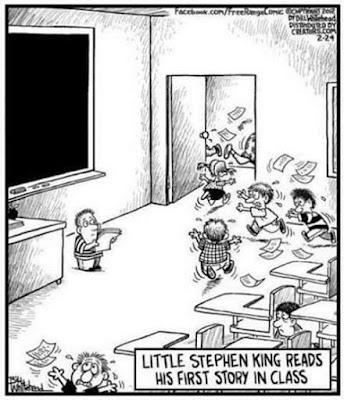 A minister was planning a wedding at the close of the Sunday morning service. After the benediction, he had planned to call the couple down for a brief ceremony in front of the congregation. For the life of him, he couldn't think of the names of those who were to be married.  Will those wanting to get married please come to the front?" he requested. Immediately, nine single ladies, six single men, three widows, and four widowers stepped to the front.today's ThotHere's to love, the only fire for which there is no insurance.
xxxxxxxxxxxxxxxxxxxxxxxxxxxxxxxxxxxxxxxxxxxxxxxxxxxxxxx 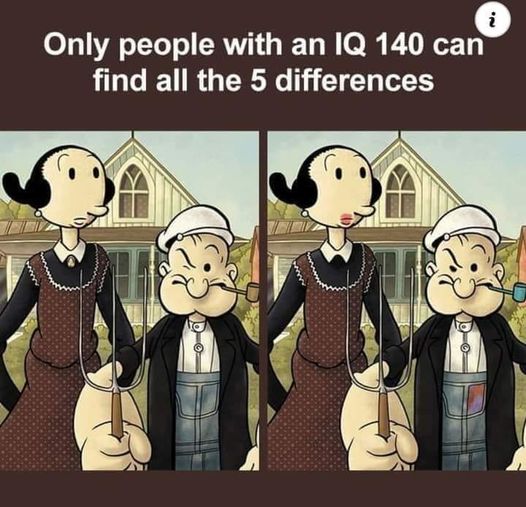 Thanks for sharing this information. I really like your blog post very much. You have really shared a informative and interesting blog post with people. garden