A man and his wife were having some problems at home and....

Must Know Knews:: Ornithologists often use Cheetos to study behavior in crows. Along with being easy to spot, they’re also one of the birds’ favorite snacks.

“The person who writes for fools is always sure of a large audience.”
“It is difficult to find happiness within oneself, but it is impossible to find it anywhere else.”
"Change alone is eternal, perpetual, immortal."
"All truth passes through three stages. First, it is ridiculed. Second, it is violently opposed. Third, it is accepted as being self-evident."
“Compassion for animals is intimately associated with goodness of character, and it may be confidently asserted that he who is cruel to animals cannot be a good man.”
― Arthur Schopenhauer
xxxxxxxxxxxxxxxxxxxxxxxxxxxxxxxxxxxxxxxxxxxxxxxxxxxxxx 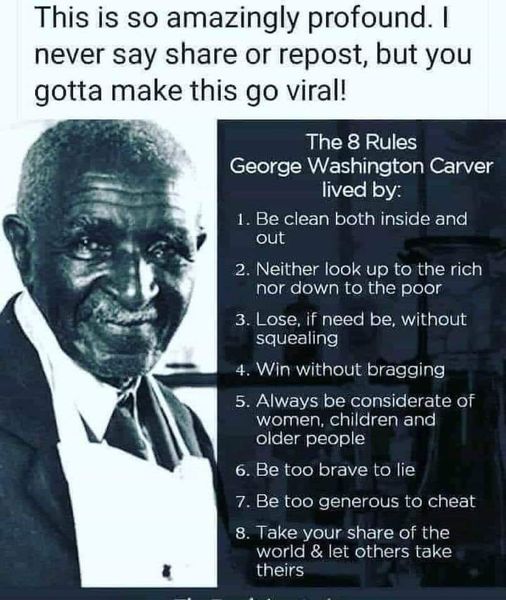 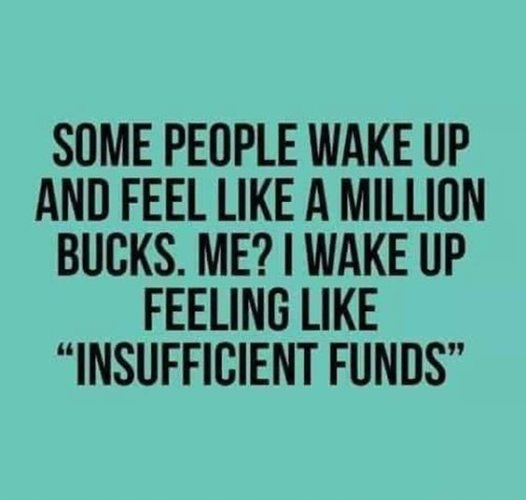 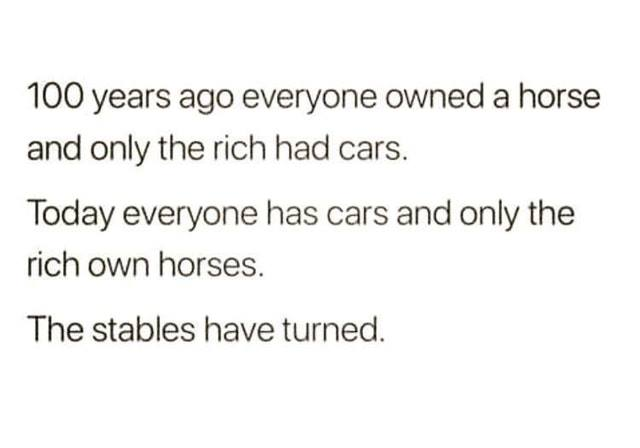 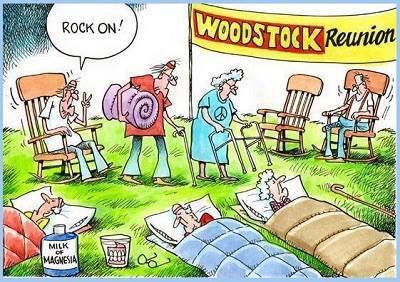 Have A Great Day J.T.
BONUS: A man and his wife were having some problems at home and were giving each other the silent treatment. Suddenly the man realized that the next day he would need his wife to wake him a 5:00 A.M. for an early morning business flight. Not wanting to be the first to break the silence (and LOSE), he wrote on a piece of paper, “Please wake me at 5 A.M.” He left it where he knew she would find it. The next morning the man woke up only to discover that it was 9:00 A.M. and he had missed his flight. Furious, he was about to go see why his wife hadn’t waken him when he noticed a piece of paper by the bed.  The paper said, “It 5:00 A.M. Wake up.”
Posted by Joe Todd at 7:56 AM