Back on January 4th, a group of Ocala Florida bikers were riding east on Hwy.40 when they saw a girl about to jump off the Blackwater Bridge. So they stopped.
George, their leader, a big burly man of 53, gets off his Harley, walks through a group of gawkers, past the State Trooper who was trying to talk her down off the railing, and says,
"Hey Baby . . . whatcha doin' up there on that railin'?"
She says tearfully, "I'm going to commit suicide!!"
While he didn't want to appear "sensitive," George also didn't want to miss this "be-a-legend" opportunity either so he asked . . . "Well, before you jump, Honey-Babe . . .
why don't you give ol' George here your best last kiss?"
So, with no hesitation at all, she leaned back over the railing and did just that . . .
and it was a long, deep, lingering tongue swapping kiss followed immediately by another even better one.
After they breathlessly finished, George gets a big thumbs-up approval from his biker-buddies, the onlookers, and even the State Trooper, and then says, "Wow! That was the best kiss I have ever had! That's a real talent you're wasting there, Sugar Shorts. You could be famous if you rode with me. Why are you committing suicide?"
"My parents don't like me dressing up like a girl."
It's still unclear whether she jumped or was pushed.
xxxxxxxxxxxxxxxxxxxxxxxxxxxxxxxxxxxxxxxxxxxxxxxxx 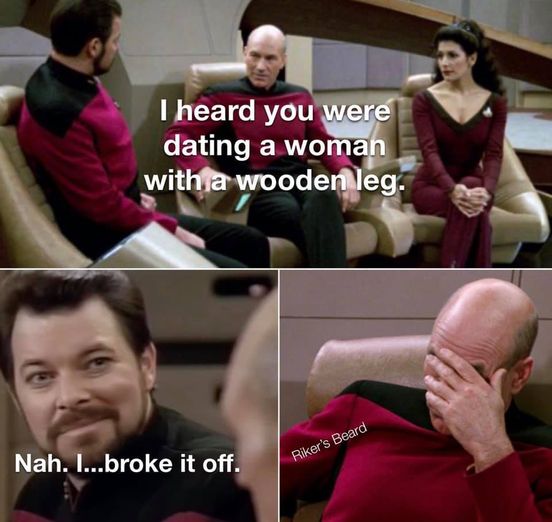 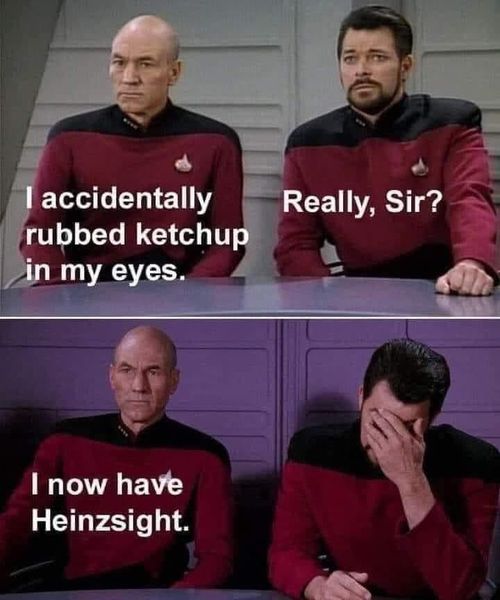 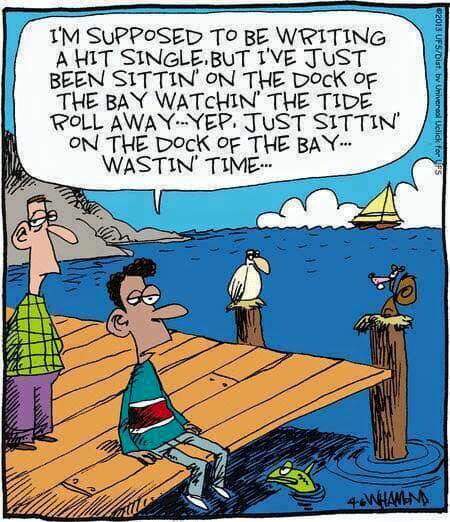 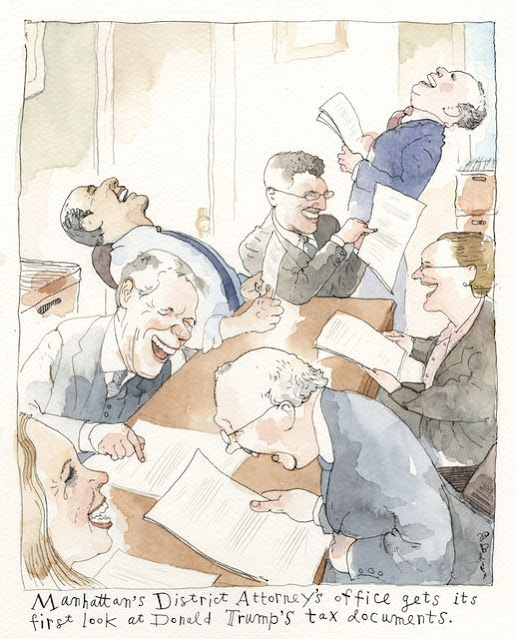