My Straight Jacket & I can’t get into your pants.

Mike was going to be married to Jane, so his father sat him down for a little chat.

He said, ‘Mike, let me tell you something. On my wedding night in our honeymoon suite, I took off my pants, handed them to your mother, and said, 'Here, try these on!

She did and said, 'These are too big, I can’t wear them.’

I replied, 'Exactly, I wear the pants in this family and I always will.’ Ever since that night we have never had any problems.

“Hmmm,’ said Mike. He thought that might be good thing to try. On his honeymoon, Mike took off his pants and said to Jane,

'Here try these on.’

She tried them on and said, 'These are too large, they don’t fit me.

'Mike said, 'Exactly, I wear the pants in this family, and I always will. I don’t want you to ever forget that.

Then Jane took off her pants, and handed them to Mike. She said, 'Here, you try on mine.’

He did and said, 'I can’t get into your pants.’

Jane said, 'Exactly. And if you don’t change your smart ass attitude, you never will.” 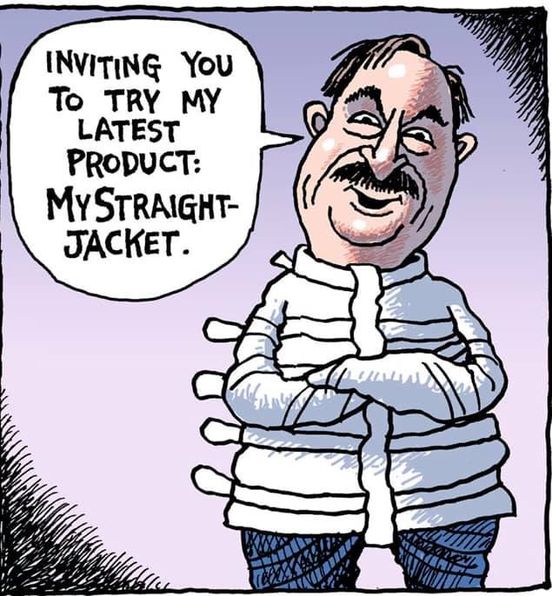 is theirs to own. Where conservatism once served as a moderating force — gently braking liberalism’s boundless enthusiasm — the former home of ordered liberty has become a halfway house for ruffians, insurrectionists and renegade warriors.” 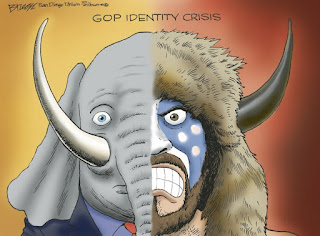 THE OPINIONS EXPRESSED IN THIS BLOG MAY OR MAYNOT BE MINE...